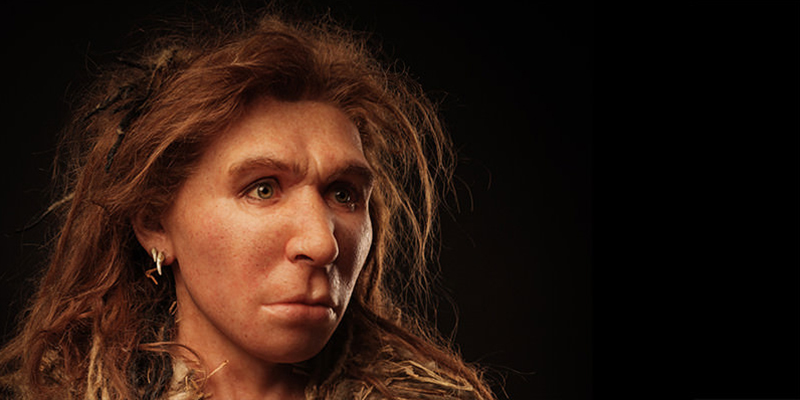 First traces of Homo sapiens DNA in a Neanderthal woman

All Posts
Interbreeding with our species may have been one of many factors that drove the Neanderthals to extinction, with traces of their DNA in our own. But for a while we never really knew of any Homo sapiens genetic material in a Neanderthal fossil. That is, until recently with a new fossil from Denisova Cave.

The Neanderthals and anatomically modern humans once lived together in parts of Eurasia during the Pleistocene. Encounters between the two species often resulted in several episodes of interbreeding. Evidence of these encounters in the fossil record is contained in several remains found throughout Eurasia.

These finds date back to roughly 65,000 to 47,000 years ago, when human migrations out of Africa were at their most frequent. Even today, there is some percentage of Neanderthal DNA contained in non-African ethnic groups. While there is plenty of evidence of Neanderthal DNA in sapiens individuals, there are hardly any fossils that point to things happening the other way around. But a recent discovery might reveal sapiens DNA in the fossil of a Neanderthal woman.

This isolated find dates back to around 50,000 years ago and hails from Siberia’s Altai Mountains. It is the toe bone of a woman from the well-known Denisova Cave, an incredible genetic graveyard that has been taking scientists by surprise for many years. This location also revealed remains of the mysterious Denisovans, a genetic group within Homo, whose exact relationships are still hotly contested. 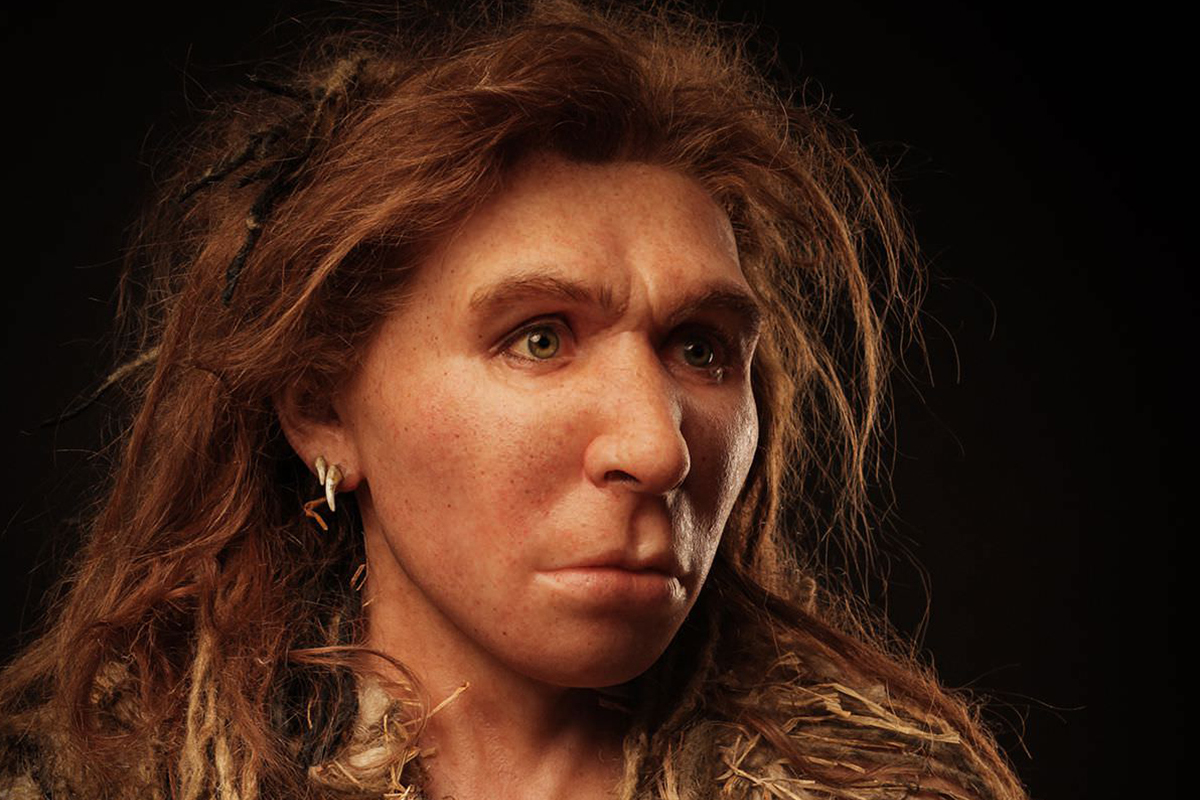 The fossil toe of the Neanderthal woman was described by Adam Siepel, from the Cold Spring Harbor Laboratory in New York. He and his colleagues discovered that 1% to 7.1% of the DNA found in the toe bone was that of anatomically modern humans. It was the best-preserved Neanderthal genetic material ever discovered. Comparisons with Neanderthal remains from Spain and Croatia revealed that the Altai woman had much more sapiens DNA than them.

This might suggest that genetic mixing of this level was rare, or that there was a greater deal of mixing in the Altai populations than in European populations. After all, the Altai populations had diverged considerably from populations in Europe, with a great deal of interbreeding. This also means that Homo sapiens might have migrated out of Africa much earlier than expected. The split between the Altai Neanderthals and the European population occurred between 167,000 and 68,000 years ago according to Siepel and Sarah Tishkoff from the University of Pennsylvania who was not part of the new study. The date of these splits indicates that not only did sapiens reach Eurasia very early in their history but also that this genetic mixing was going on for far longer than previously assumed.