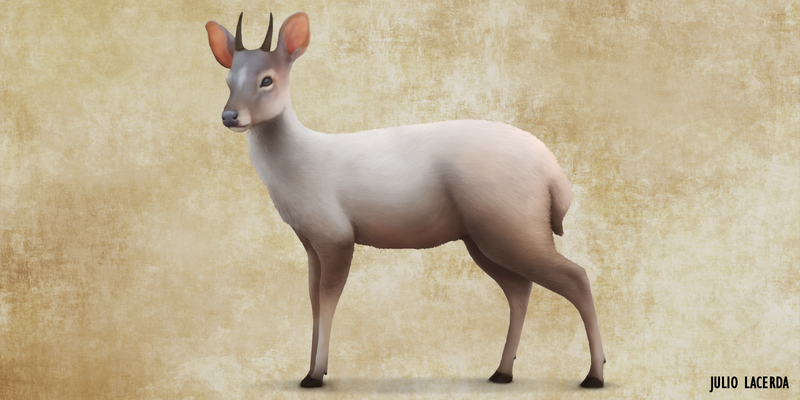 What killed the mini-deer of Pedro Gonzalez?

All Posts
Miniature deer, about the size of a beagle, once strolled around an island off the coast of Panama. Yet they are no longer with us today. When did these Ice Age leftovers die, and what killed them?

Islands are said to be laboratories of evolution, and an incredibly small isle in the Pacific called Pedro Gonzalez was no different. Pedro Gonzalez is a tiny tropical paradise, and part of an archipelago known as the Pearl Islands which lie just off the Panamanian coast in the Pacific Ocean. They are known for the extensive pearl banks just offshore, which were harvested by Spanish colonists and traders during the age of exploration. The island of Pedro Gonzalez is a diminutive piece of land just 14 hectares (35 acres) across, and it was created when rising sea levels separated it from the mainland roughly 8500 years ago.

It was the end of the last Ice Age and for thousands of years, sea levels had risen and fallen as ice trapped massive amounts of water at the poles. When this period drew to a close, the oceans rose back to their former glory and sculpted the land into shape. Thus a population of deer in Panama managed to find safety in the area that would become Pedro Gonzalez and the rest of the Pearl Islands. In 2008, the first remains of one of these animals were found by Smithsonian scientist Richard Cooke and a team that was exploring some of the island’s fossil sites. The site the team explored was around 6000 years old and they contained the bones of many small animals. Many of the bones had signs of gnawing and butchery. They had been found in a midden, a dump for animal remains that had been created by Pre-Columbian settlers. These people, among the first on Pedro Gonzalez, were all hunter-gatherers using Stone Age technology.

Among the animal remains discovered, were the ankle bones of a deer unlike any other. At first, Cooke and team were unable to identify what species it belonged to. Theories have ranged from the very familiar and common white-tailed deer to a species of South American deer called a gray brocket. Whatever they were, they were almost certainly much smaller than their ancestors on the mainland. The scientists had found a deer population subjected to insular dwarfism, a common process that affects populations of big animals that get stranded on small islands. Food shortages and lack of space favor the small over the big in the long run. Cut off from the rest of the world and with no large predators, the deer began to shrink down, growing smaller with time. At the time of their extinction, the deer weighed a mere 22 pounds at best. They had agoutis, opossums, and iguanas for a company on the island, all of them small generalists able to survive in a remote environment like this. All these animals are still alive and well on the island, so why did the little deer die out? 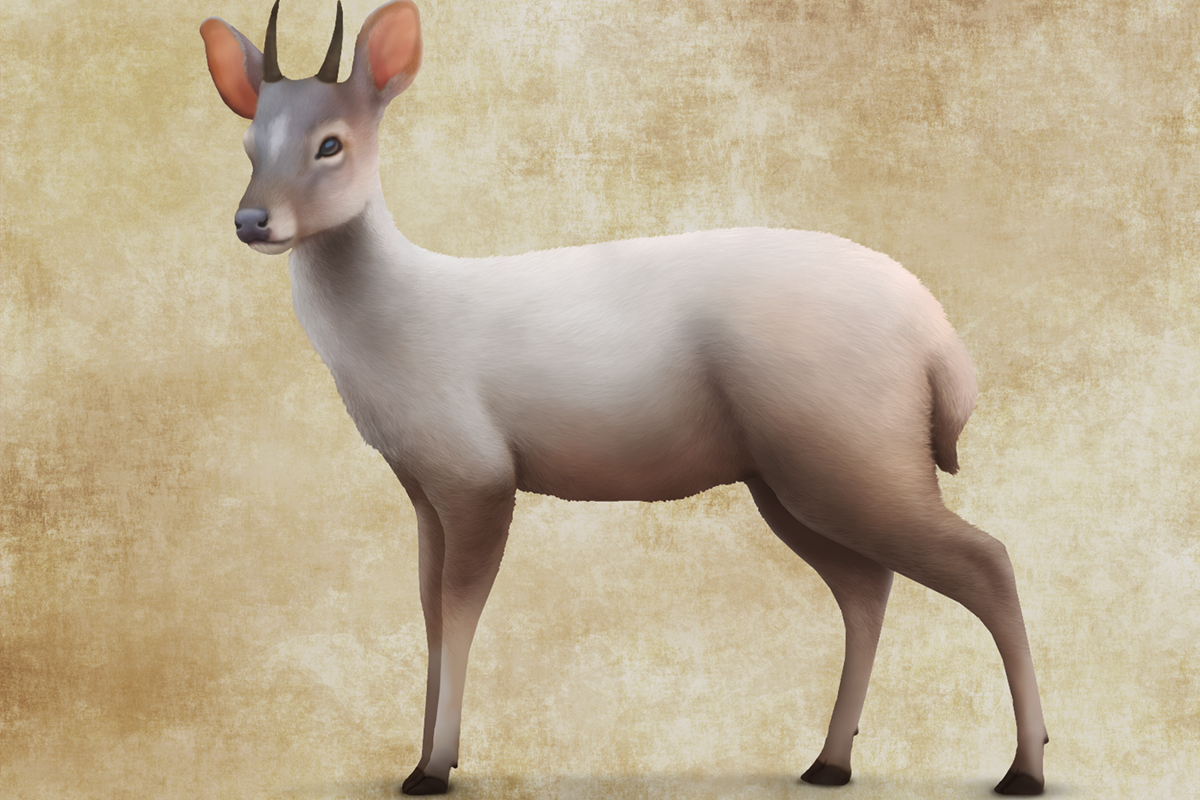 Pedro Gonzalez dwarf deer
These diminutive animals once roamed the little isle of Pedro Gonzalez, a piece of land off the Panamanian coast.
Julio Lacerda

The last of them seem to have existed until around 2300 years ago, and afterward, no bones are found. The deer in the midden and other similar sites had been growing scarcer as the population dwindled. Cooke thus confirmed that the pygmy deer had been hunted to extinction by the human settlers. Animals isolated on an island are highly vulnerable to outside forces. It is the curse of island life. The little deer had probably never seen people before, and for the next few thousand years, they were fair game. And when the deer were extinguished, the human population continued to thrive in isolation until the Spaniards arrived in the Americas.

Read the original research, available only in Spanish, in Smithsonian Libraries.


Related Stories
The pocket-sized pachyderms of Sicily
What killed the Siberian unicorns?
Legend of the "Devil's Corkscrews"
Saber-toothed cats once hunted in South America
The biggest rodents in the world used their teeth as tusks
//sulc.us/c5zsj
/articles/what-killed-the-mini-deer-of-pedro-gonzalez/