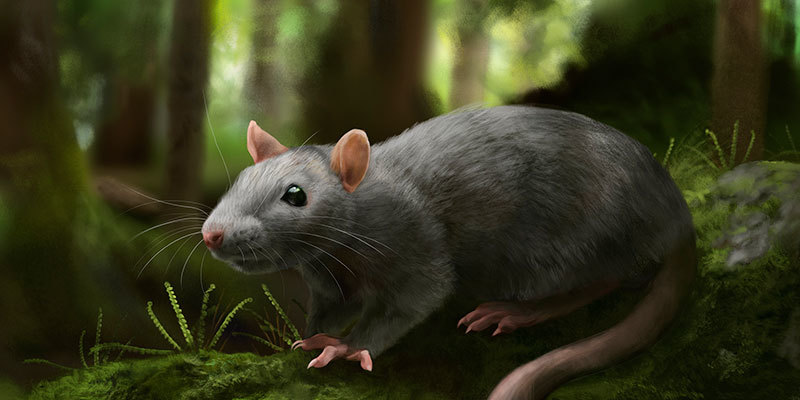 The dog-sized rats of East Timor

All Posts
Seven species of giant rats from East Timor have been discovered by a team of archeologists. The largest one grew ten times as big as modern-day rats.

The findings are a part of an archeology project examining the movement of early humans throughout Southeast Asia and how their dispersal affected the environment. According to the team, human records in the area can be traced back to 46,000 years ago.

For thousands of years, humans co-existed with the rats and used them as a food source, as indicated by cut and burn marks on the bones. The mega-rats could grow as big as a small dog, weighing 5 kg (11 lbs) each.

However, the rats seemed to go extinct about a thousand years ago for indeterminate reasons. It is likely that the introduction of metal tools allowed humans to clear natural habitats faster than ever before, driving the rodents to extinction. 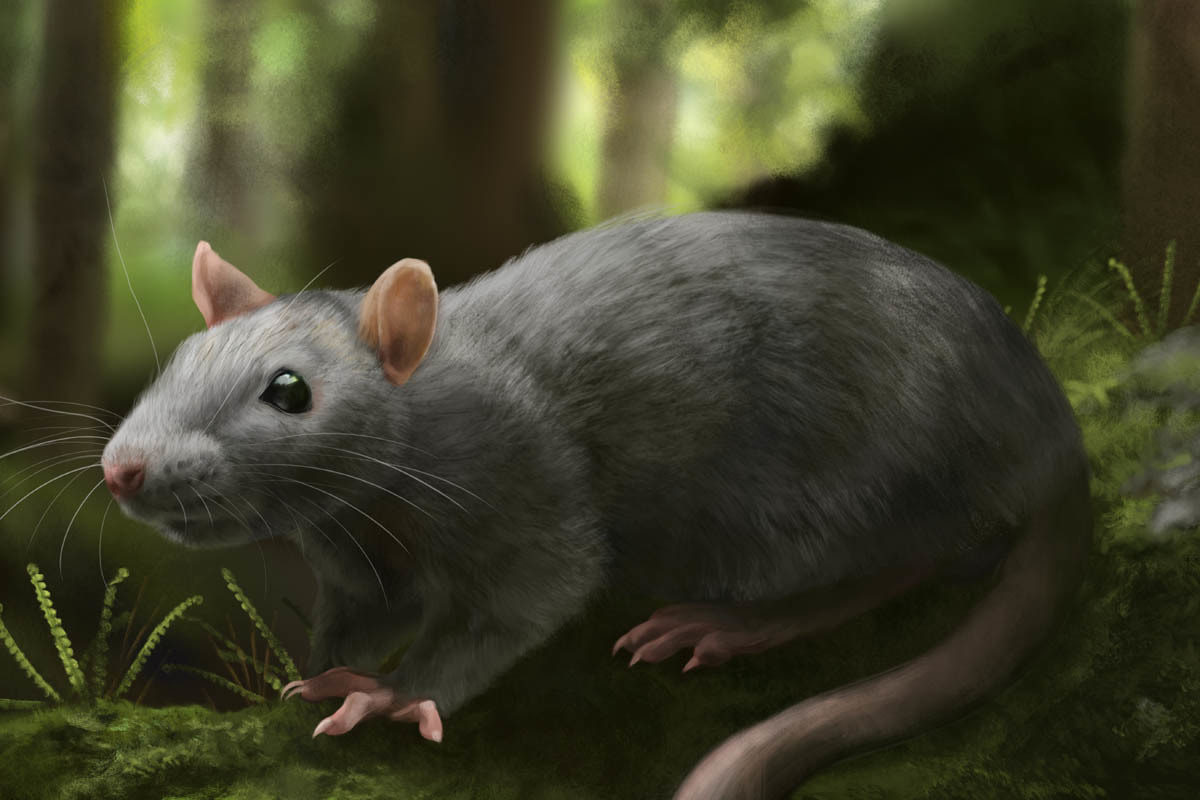 Such findings from the From Sunda to Sahul project could have informed today’s ecologists about the impact of human settlement and how we can better conserve threatened environments.


Related Stories
Saber-toothed cats once hunted in South America
The biggest rodents in the world used their teeth as tusks
What killed the Siberian unicorns?
Final mammoth populations suffered from "genetic meltdown"
What would you get if you mixed a dog and a bear?
//sulc.us/xm601
/articles/the-largest-to-have-existed-giant-rat-fossils/