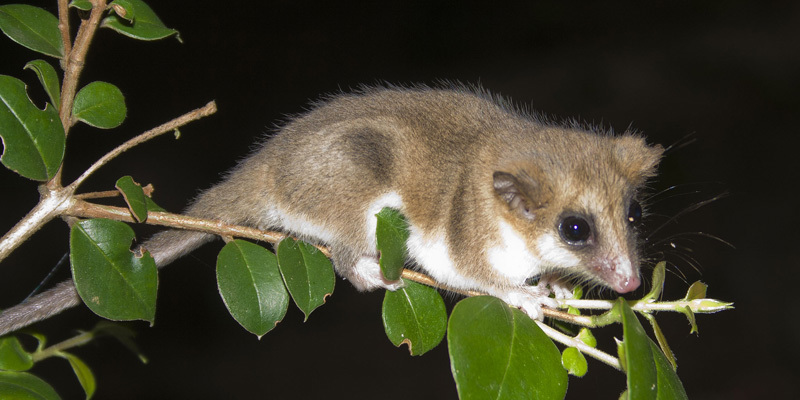 almost 5 years ago by Diego Almendras

All Posts
The monito del monte is a South American marsupial which has no close living relatives in its home range. By assessing anatomical and genetic features of museum specimens, researchers were able to describe two new species of the marsupials in Chile and Argentina.

The monito del monte, Spanish for ‘little bush monkey’, named after its monkey-like partially prehensile tail, is a diminutive marsupial native to South America in the Valdivian temperate rain forests of the southern Andes (Chile and Argentina). It is the only extant species in the ancient order of Microbiotheria. In fact, Monito del Monte is more related to Australian marsupials than to South American marsupials. Genetic studies show that this species retains the most primitive characteristics of its group, and thus is regarded as a “living fossil.” It is a living representative of the first marsupials that populated South America, when the assembly of the supercontinent Gondwana reunited South America, Australia and Antarctica.

D. mondaca is endemic to the Chilean Coastal Range, while the other new species, D. bozinovici, is distributed over a relatively large area of south-central Chile and nearby Argentina, which is severely fragmented due to human activities. The first species of monito del monte was described in 1984 and is restricted to the southern part of the area including Chiloé Island. 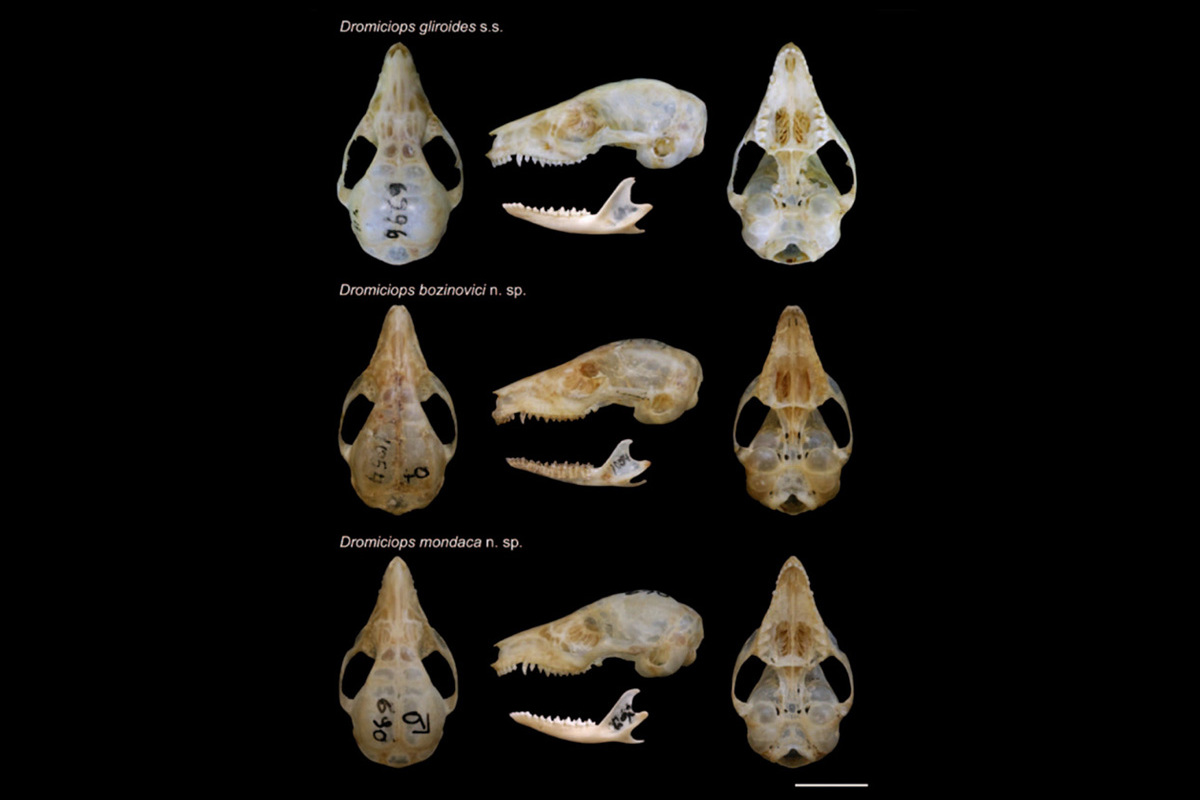 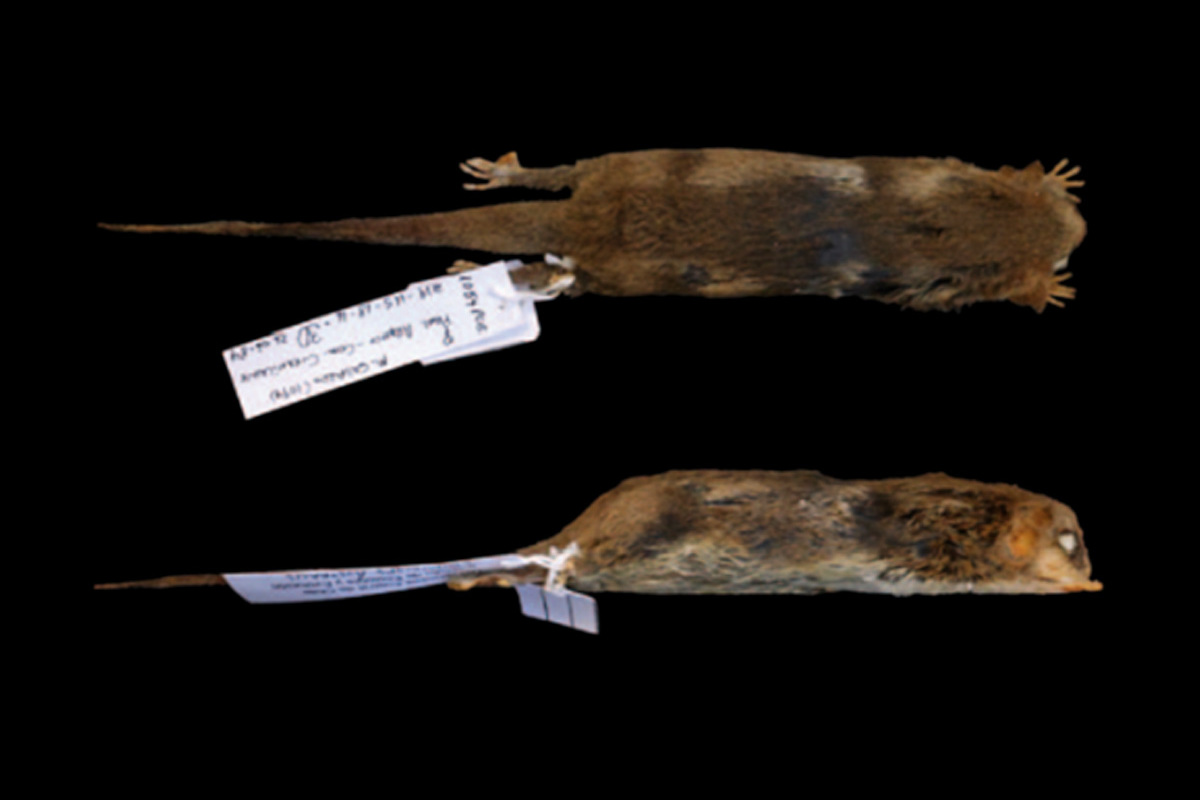 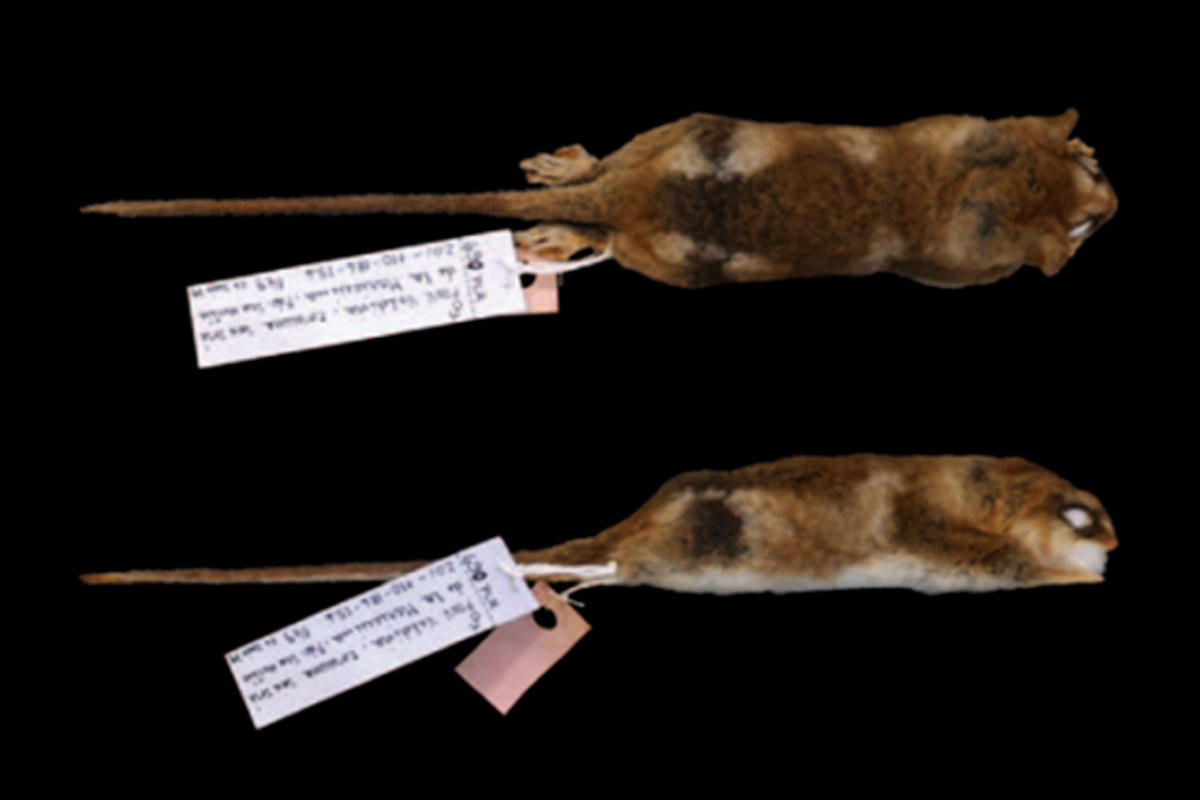 Despite this discovery, several questions regarding its evolutionary history are still unanswered such as the time of divergence from other species, the historical biogeography of the genus and the recent demographic history of each species. More future studies are needed to understand and protect these new species.

Diego Almendras is a marine biology student from Chile. His writings can be found on To Drop Science.


Related Stories
Desert hummingird on the edge of extinction
South America’s “fox on stilts”
Weird mammals get a home in the tree of life
Saber-toothed cats once hunted in South America
Forty million years of whale history
//sulc.us/4femn
/articles/scientists-uncover-two-new-species-of-elusive-south-american-marsupial/