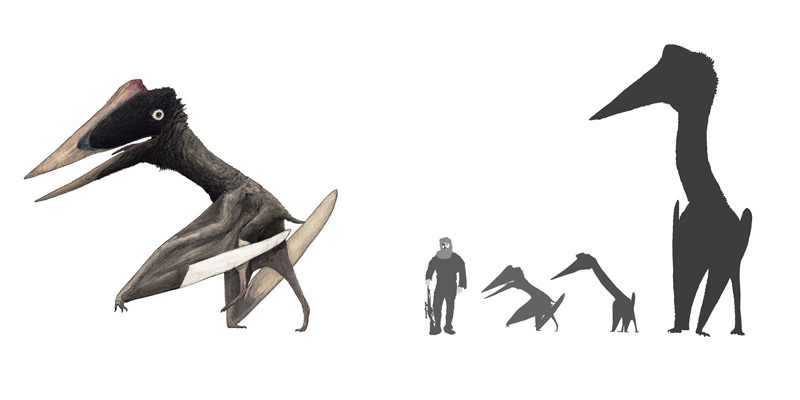 The flying reptile of Transylvania

All Posts
Scientists described the fossil remains of a pterosaur from the Transylvania region of Romania. Its relatives include the biggest flying animals of all time.

Romania now gets its third pterosaur from the Haţeg Basin region of Transylvania, an area known for its rich vertebrate fossil deposits. Though the researchers did not give the poor guy a name, it joins the giraffe-sized Hatzegopteryx and the smaller but by no means diminutive Eurazhdarcho.

Using the only fossil found of the new pterosaur, a neck vertebra, paleontologists have determined that it was much smaller than at least one of its fellow Transylvanian compatriots. It belonged to a family of pterosaurs called the azhdarchids which are known for their big bodies, incredibly long necks and overall gracile form so it was a slight departure from that general plan. These azhdarchid pterosaurs, along with myriad other animals, populated a subtropical ecosystem called Haţeg Island.

Around 66 million years ago during the Cretaceous Period, right before the extinction of the dinosaurs, a large narrow sea bounded Europe, Asia and Africa. The Tethys Sea had a number of islands along its perimeter, Haţeg Island being one of them. That island's rocks can now be found in Romania. 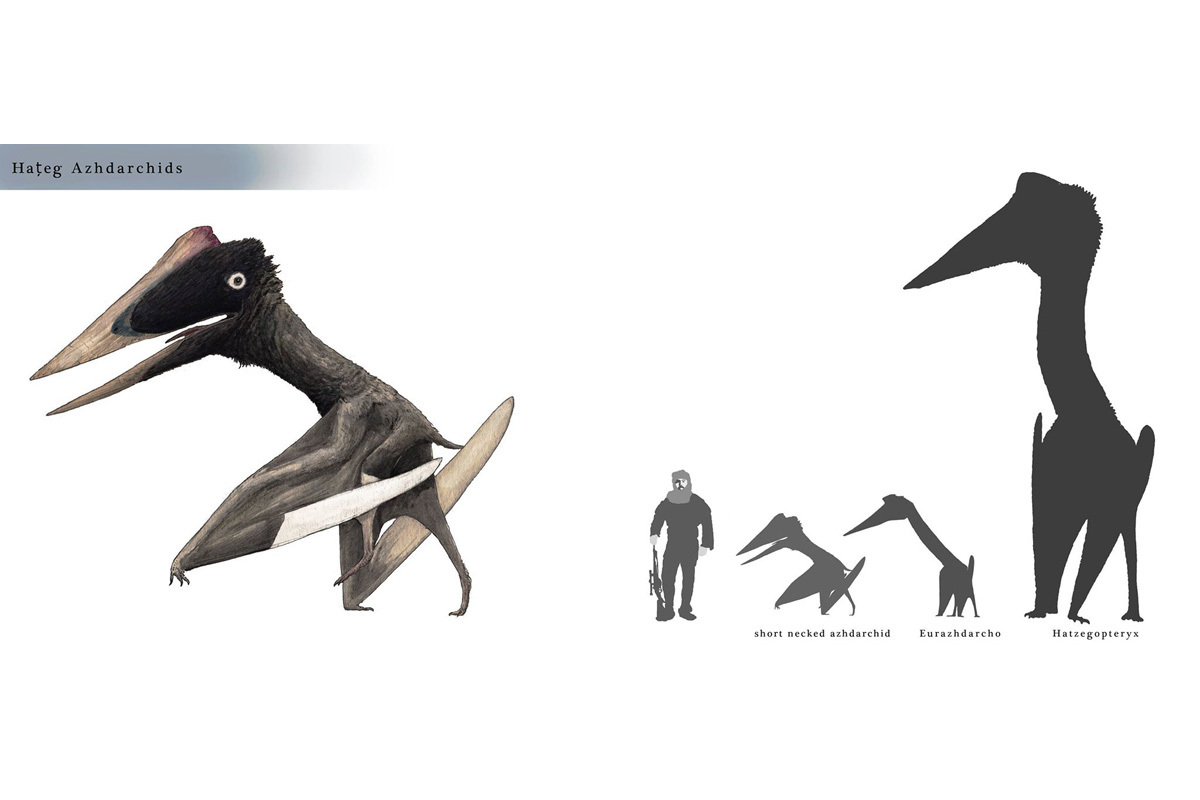 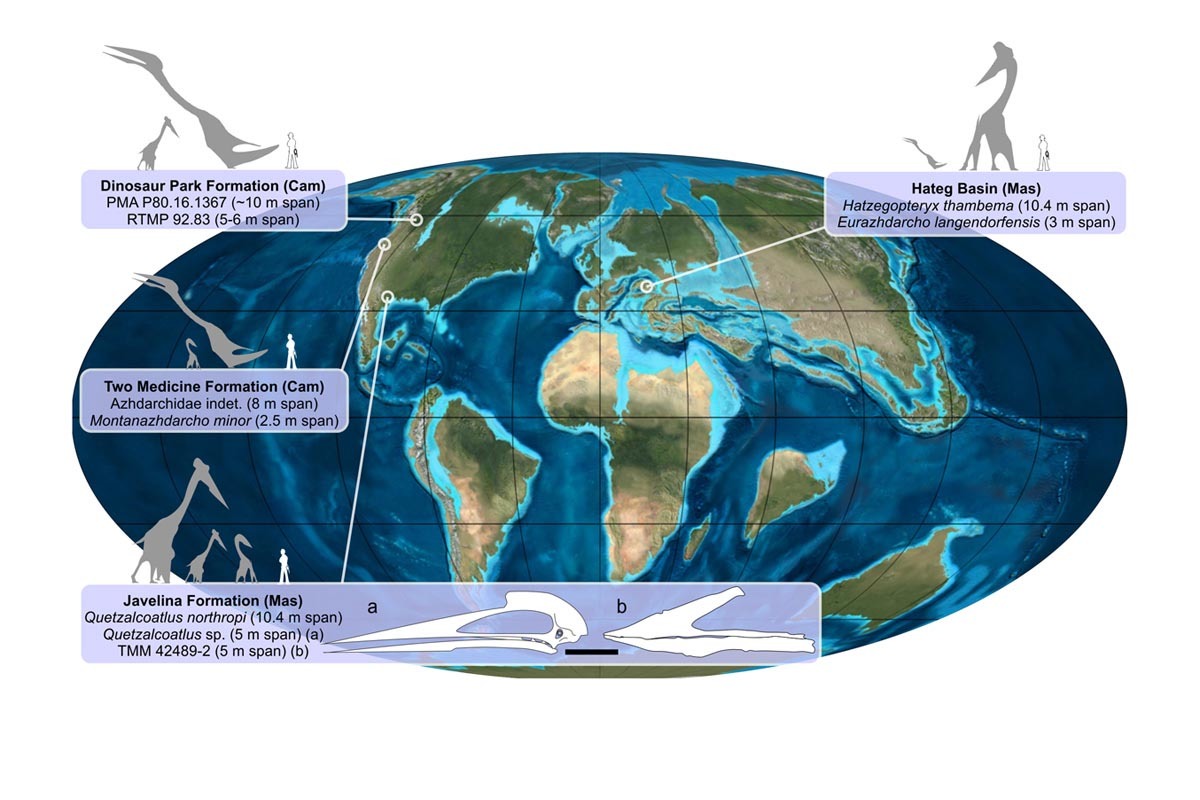 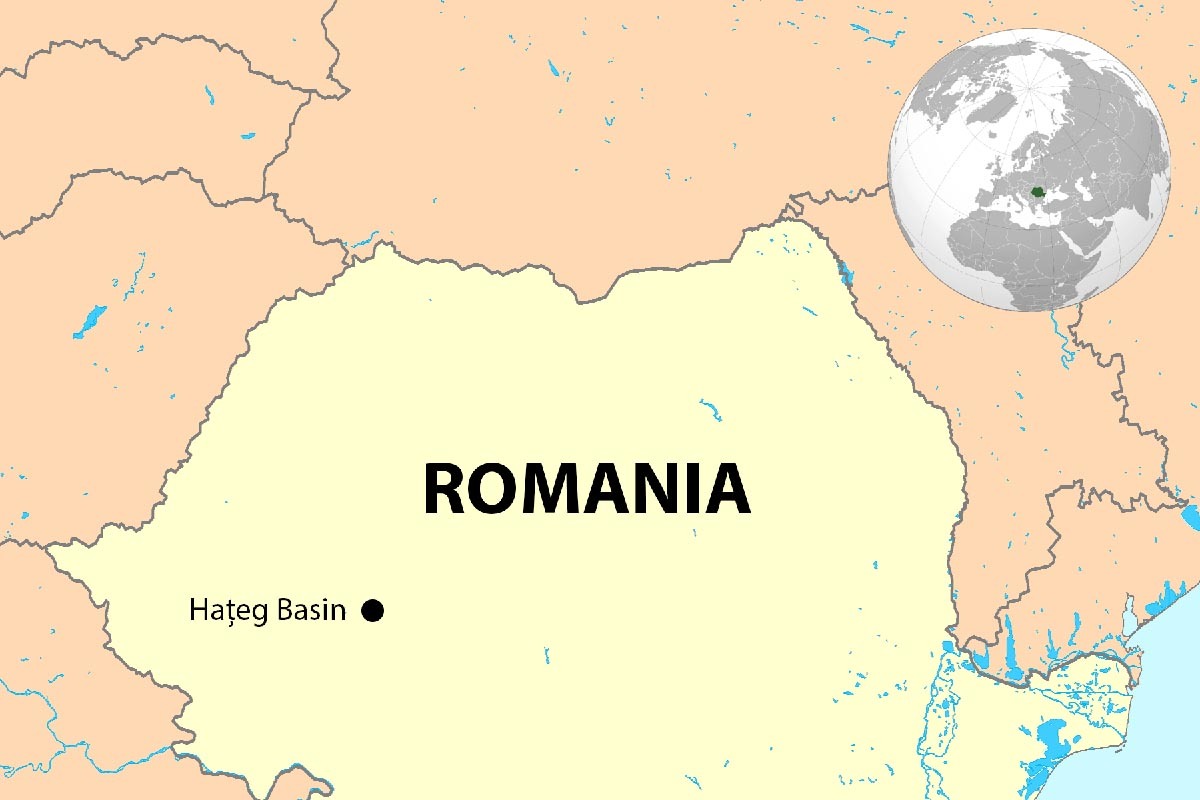 Back in the late 1800s, Franz Nopcsa, an interesting man with a preoccupation for the Albanian cause for independence, started finding fossils in his native Transylvania. Most famously, he found dwarf versions of dinosaurs called Magyarosaurus whose relatives tend to be quite large elsewhere in the world.

Nopcsa also introduced the idea that the small dinosaurs were dwarves because they lived on an island with limited resources. This became known as island dwarfism or the Island Rule. And it all started with Haţeg Island.