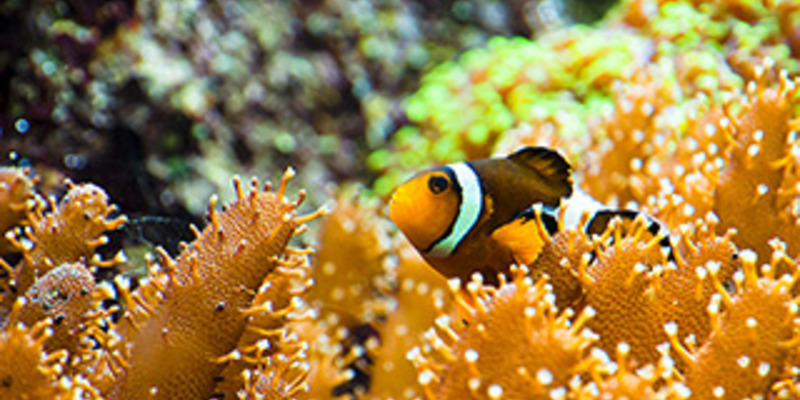 over 6 years ago by Franz Anthony

All Posts
Thriving in biodiversity hotspots all over the globe, reef fishes have developed an astounding array of colors and shapes. One study suggests that their evolutionary history was divided into two major phases.

Despite their vast diversity compared to other vertebrates, the relationship between fossil fishes is considered patchy. In an effort to better understand them, Samantha Price from the Department of Evolution and Ecology at UC Davis and her colleagues mapped a comprehensive family tree of acanthomorphs – fishes with spiny rays. In the study, the team inspected the different groups of fishes living in reefs at various geological periods, identifying when they moved in or out of reef habitats.

Between 90 and 70 million years ago, near the end of Cretaceous Period, the first wave of fishes settled in reefs. Before corals dominated the world that as we know it today, reefs were mostly constructed by a group of mollusks known as rudists. When the rudists went extinct at the end of Cretaceous, the ecosystems collapsed together with their free-swimming vertebrate inhabitants.

In response to this catastrophic event, the corals bloomed. Sometime during the recovery phase, a second wave of fishes joined the earlier settlers to fill the empty niches. Around 50 million years ago, Price said, reef fish diversity would pretty much represent the major families living in today's coral reefs such as the clownfish and the parrotfish.