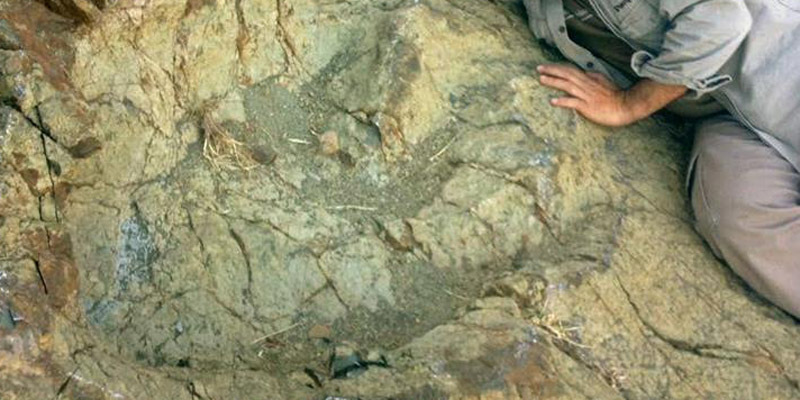 All Posts
Paleontologists have discovered the footprint of a giant carnivorous dinosaur nearly matching Tyrannosaurus in size.

Bolivia has no known dinosaur body fossils, but it is home to several different dinosaur trackways locations. One location is the spectacular Cal Orck’o site which preserves thousands of footprints on a nearly vertical rock wall just a few kilometers outside of Sucre.

This summer, a paleontological guide named Grover Marquina discovered an enormous footprint from a theropod at a site about 65 km from Sucre. The footprint is preserved in rocks dated to approximately 80 million years old, measures 115 cm across, and was probably made by an abelisaur. Abelisaurs were bipedal carnivores common in the southern continents during the Cretaceous. They are characterized by very small arms, short faces (often with horns or other ornaments), and muscular tails, and include the namesake Abelisaurus, brow-horned Carnotaurus, and single-horned Majungasaurus. 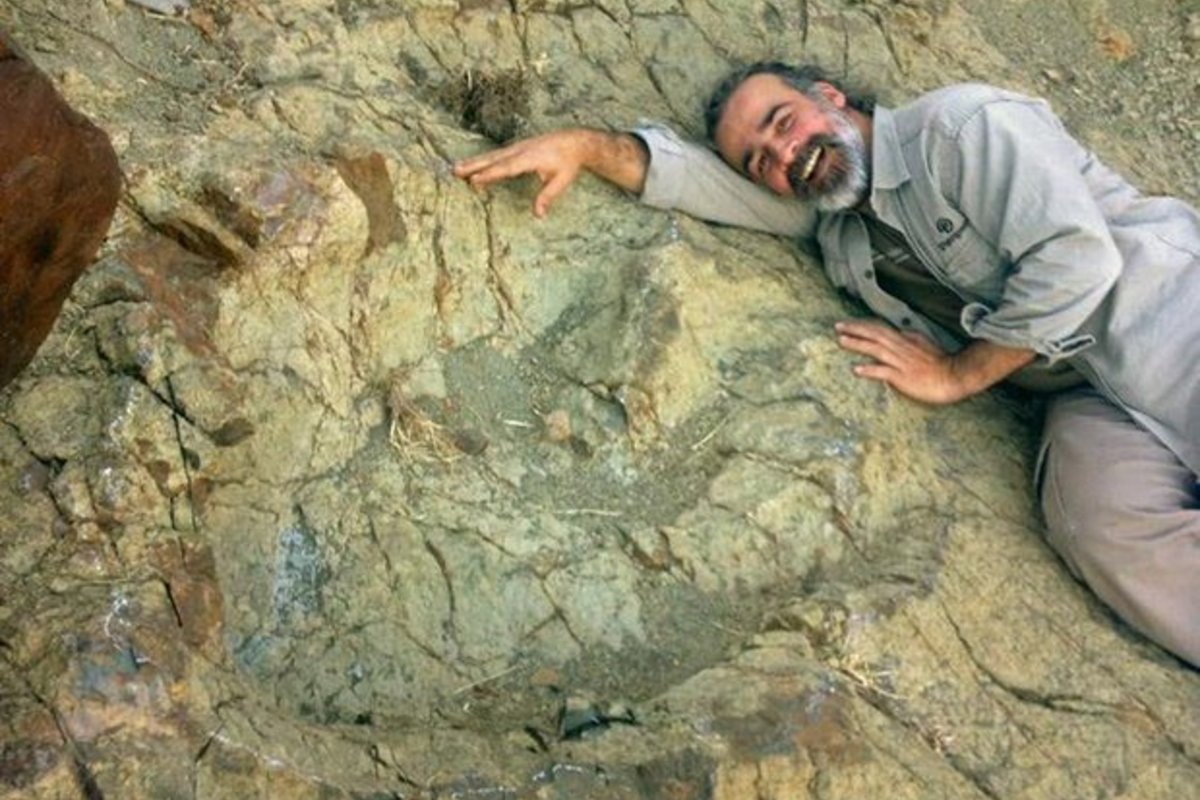 Although it is difficult to accurately determine the size of the track-maker, paleontologist Sebastián Apestiguía estimated that it may have been greater than 12 meters in length. This makes it significantly larger than other known abelisaurs which were generally between five and nine meters in length. In fact, at this size, the track-maker is in the same size class as the very largest theropods like Tyrannosaurus and Carcharodontosaurus.