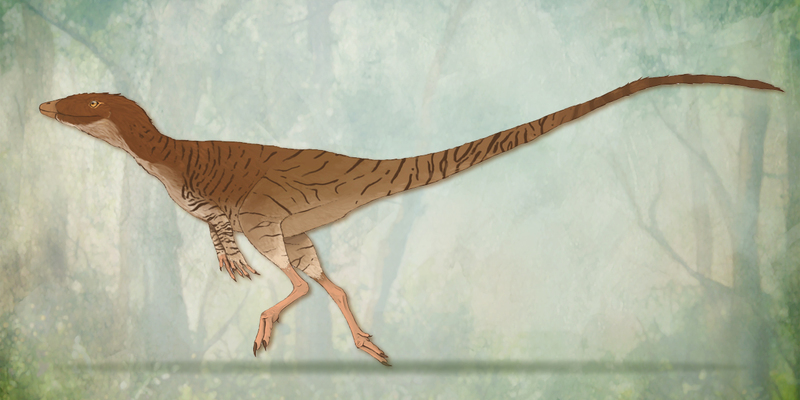 All Posts
Approximately 201.3 million years ago the Triassic Period ended, taking most of the large land animals with it in a large extinction event. This mass extinction kickstarted the Jurassic Period and the diversification of dinosaurs, which spread out to fill the niches emptied by the extinction.

Scientists have found remains of an early theropod dinosaur in present-day UK, which was a series of islands in the Early Jurassic. Theropods are a group of mostly predatory, bipedal dinosaurs that eventually gave rise to Tyrannosaurus, Velociraptor, and birds. Paleontologists identified the fossil, represented by roughly 40% of its bones, as currently the oldest Jurassic dinosaur ever discovered. Such precise dating was made possible by other fossils adjacent to the dinosaur, including ammonites and eel-like conodonts. The aquatic nature of the environment also helped to preserve the fossil, as the animal was likely carried away to the sea before being entombed in sediments.

This newly identified dinosaur is named Dracoraptor hanigani, in honor of the Hanigan brothers, the duo who discovered and named the dinosaur “dragon thief.” It is a name meant to reference the Wales symbol of a red dragon combined with raptor, a common suffix for theropods.

Considering the rarity of early Jurassic dinosaur remains, this new finding adds some information to the considerably big knowledge gap regarding the diversification of theropods. 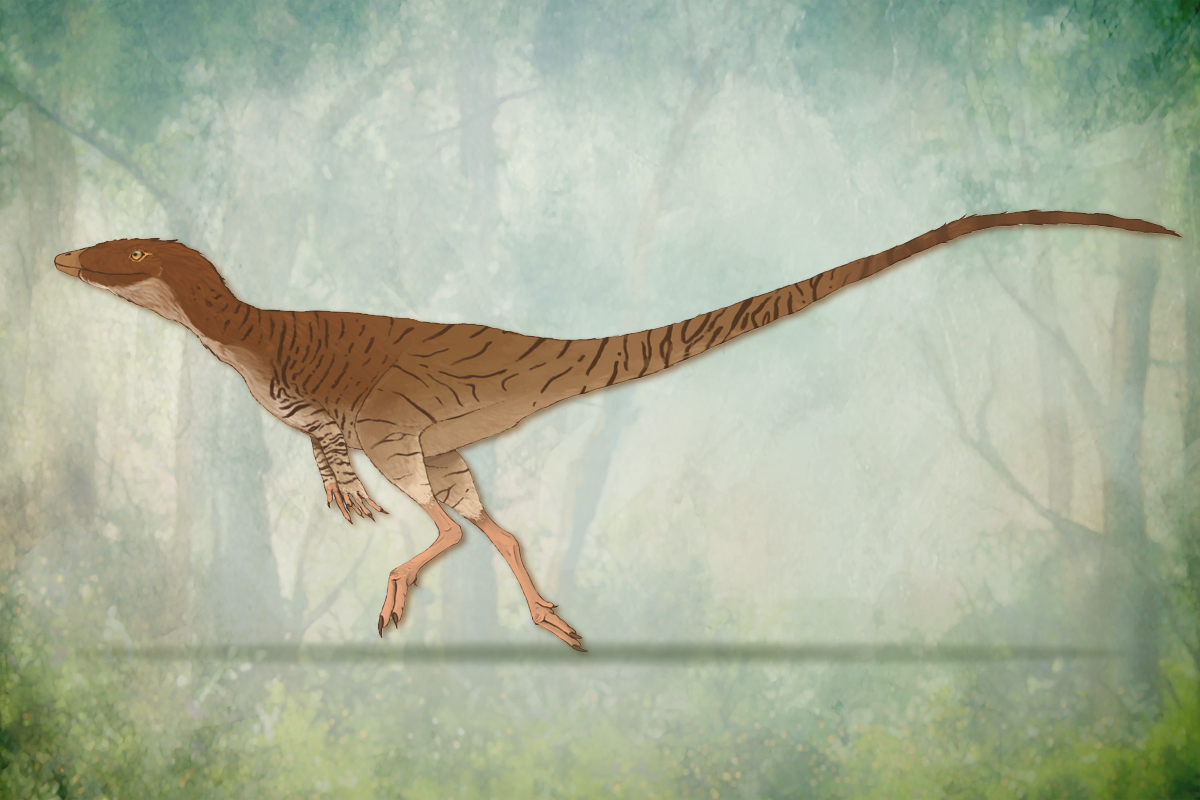