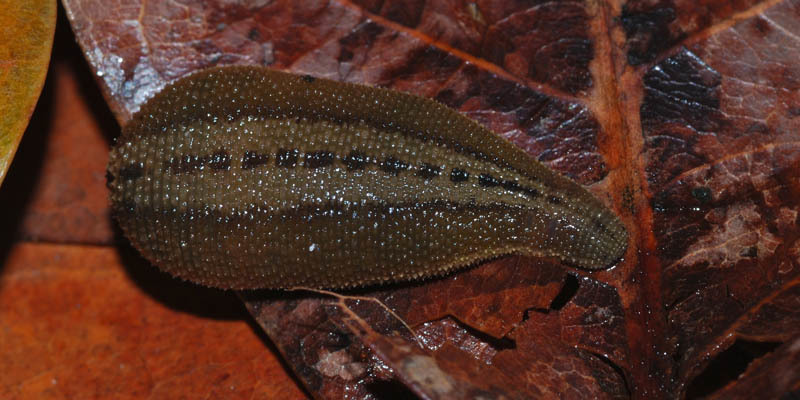 The bloodthirsty land leeches of Asia

All Posts
While most leeches live in fresh or salt water, a small fraction of the blood-sucking parasites are terrestrial. The so-called land leeches are a distinct group of annelid worms native to the rainforests found around the Indo-Pacific.

Land leeches are native to Madagascar and India and the islands of Indonesia, but there are some species found in Japan. Currently there are 60 species known to science, of which 50 belong to the Family Haemadipsidae (literally “Blood – thirsty”), while the rest are in the Family Xerobdellida. While leeches have been known to mankind for a long time, not a lot species had been described and more and more species are being discovered every year. A lot of natives, as well as scientists, call this animal one of the most annoying creatures they had ever seen. Land leeches are known to bite through cloth, get inside your clothing and cover every inch of bare skin you can offer them.

Leeches are simple organisms, most comparable to the normal earthworm that can be found in plain dirt. They have however evolved some special adaptations for their blood-sucking lifestyle. These include two suckers as well as three “jaws.” A posterior (meaning “end”) sucker with an anus, as well as an anterior or “head” sucker with the mouth, allow the leech to cling onto unsuspecting hosts and move like a caterpillar at great speed – this method of locomotion is called “looping.” The jaws are in fact three sharp teeth, used to pierce the skin of smaller animals, or even larger mammals with ease.

Land leeches are known for their sometimes bizarre hunting methods. While most water leeches actively hunt for prey, land leeches hunt inactively similar to ticks. They wave around their heads to sense their environment, using their chemoreceptors. When they find prey they attach themselves and start to pierce the skin in order to get to the blood. Leeches can store blood for months, making them a walking blood bank for researchers in the rainforests. There have been multiple studies on “storage blood” of leeches in order to assess the biodiversity of prey-animals. 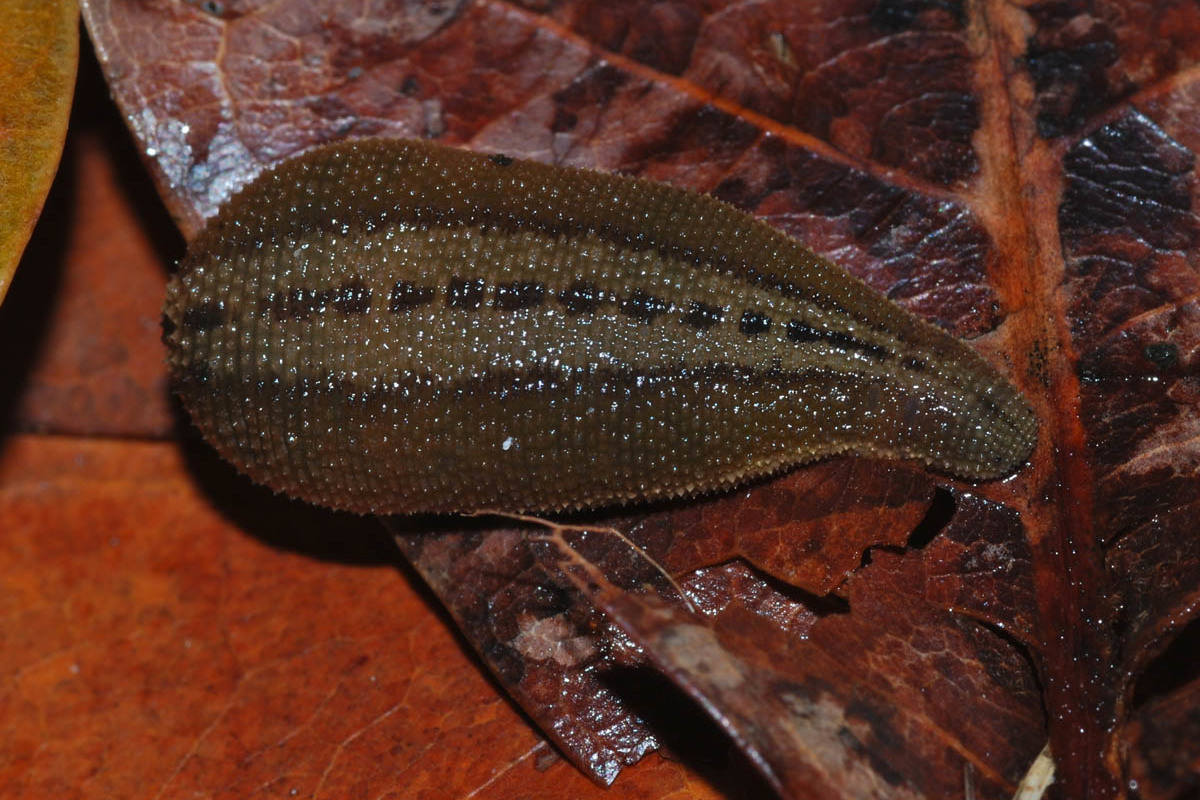 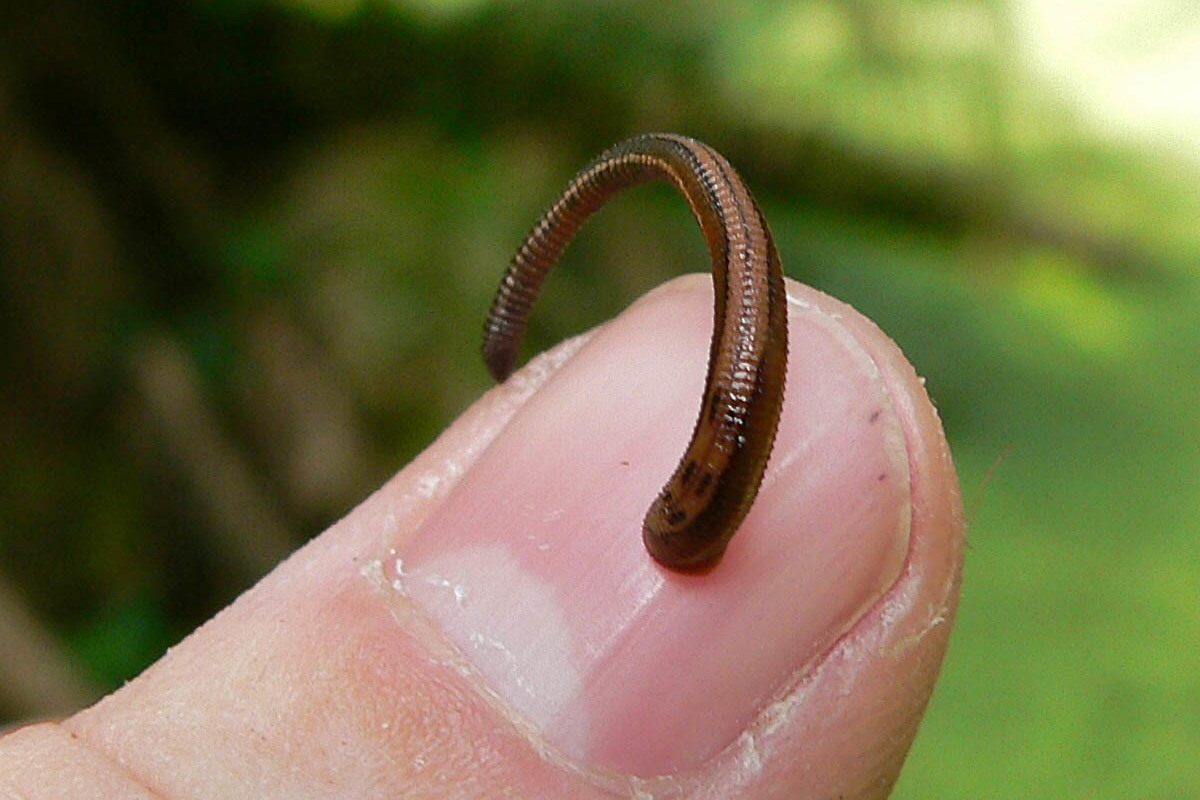 Empty leeches can be really small, like this Haemadipsa zeylanica from Thailand.
Bernard Dupont 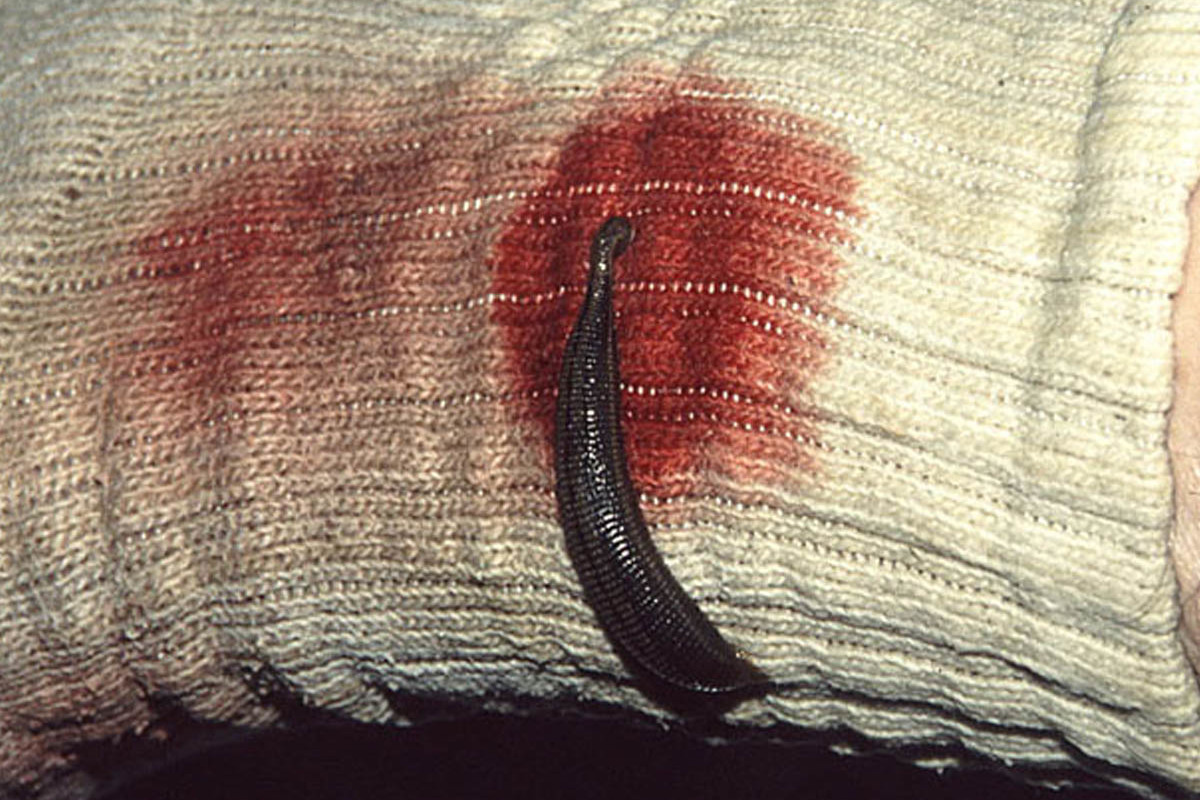 The sharp jaws can easily penetrate through cotton.
Dick Culbert

You might be wondering how you can stop these intruders from reaching your body. Truth be told, there isn’t much you can do except cover your legs, arms and other patches of exposed skin when you’re in the rainforest. British explorers invented “leech gaiters” to protect their legs from the blood-suckers during the colonial times, and nowadays they might work for you too.


Related Stories
The ugly-cute little monsters from the dark abyss
Release the Kraken!
She hunts for aliens under the Baikal ice
Bone eating zombie worms discovered in Mediterranean waters
The many legged cave dragons of China
//sulc.us/91uxw
/articles/the-bloodthirsty-land-leeches-of-asia/