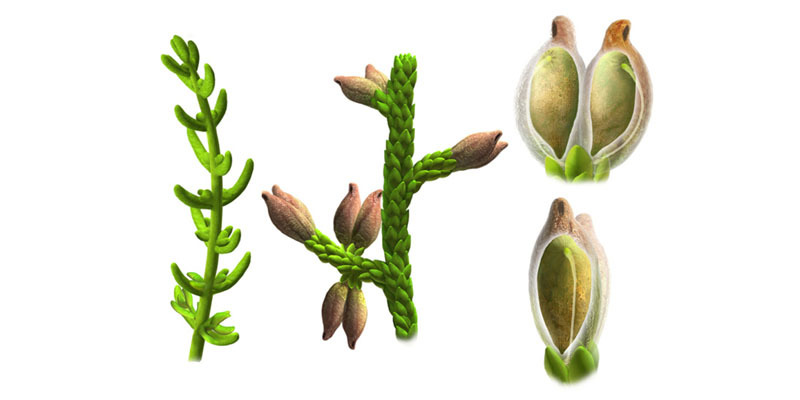 All Posts
Even though it has no obvious petals, Montsechia is thought to have been one of the earliest flowering plants that appeared on Earth.

Flowering plants, scientifically known as angiosperms (meaning “enclosed seeds”), are the most diverse group of plants today. There are almost 300 thousand species across the globe, ranging from grasses to rosebushes to apple trees. But they are also the youngest plant family, appearing at around 130 million years ago.

When we think of flowering plants, we usually focus on the flowers: images of orchids and daisies come to mind. But what actually defines the angiosperms, as the name suggests, in that they enclose their seeds within fruiting bodies. The fruits serve to both protect the precious seeds and provide them with nutrients for their development.

Angiosperms appeared in the fossil record during the early Cretaceous Period. However, they didn’t become widespread until around the end of the Dinosaur Age, effectively dethroning the gymnosperms (such as conifers and cycads) as the dominant plants worldwide. 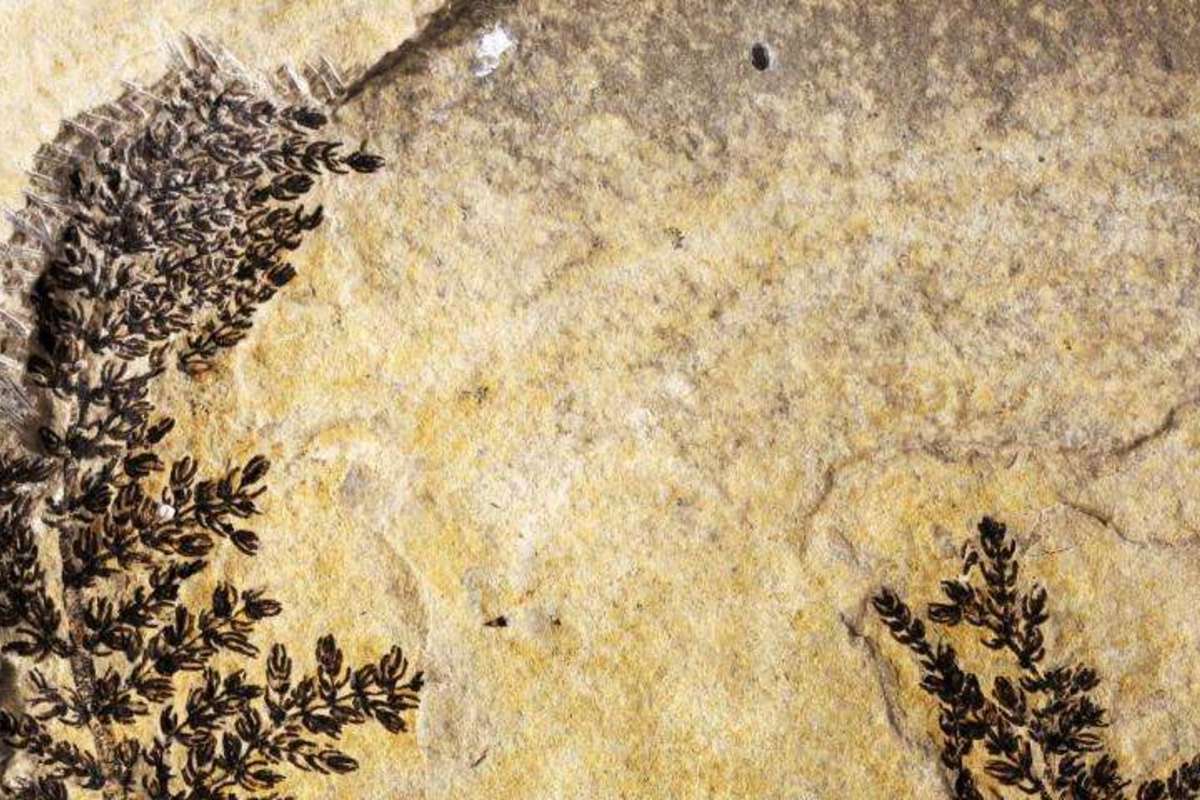 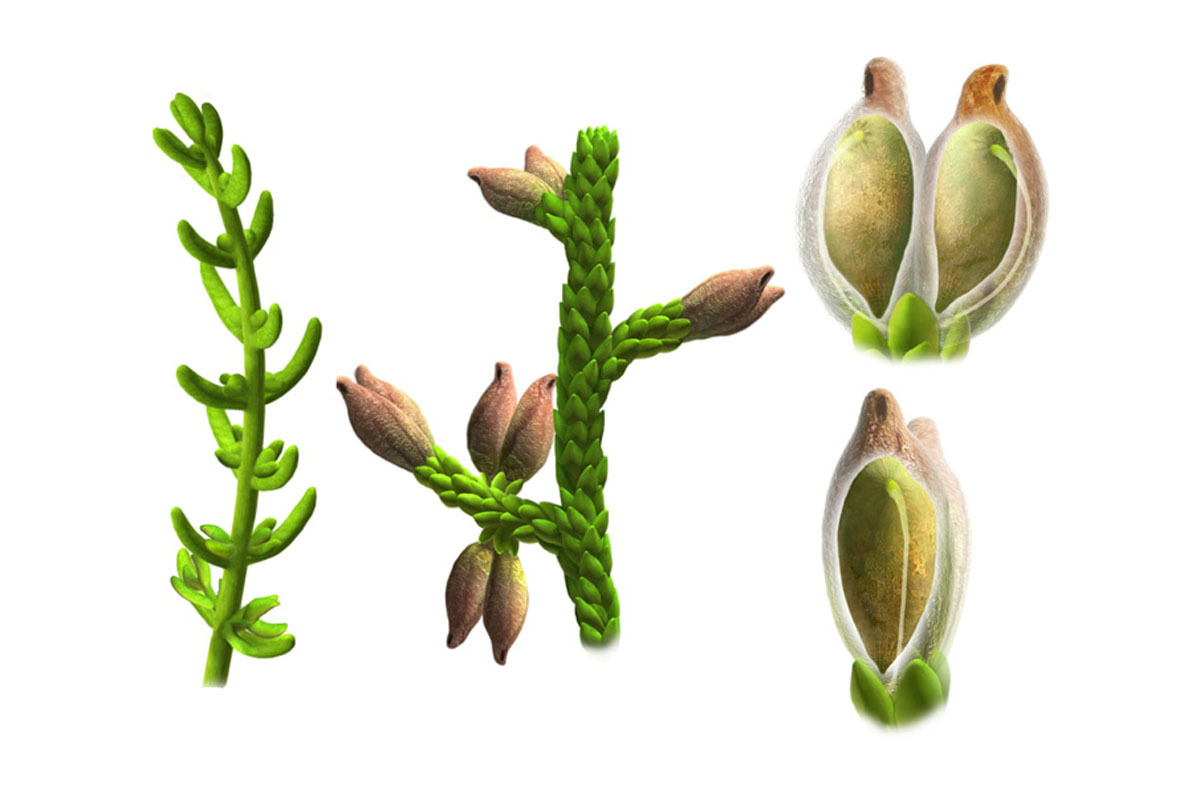 For many years, the oldest known flowering plant was Archaefructus (“ancient fruit”) from the famously fossil-rich Yixian Formation of China. This herbaceous aquatic plant has been dated to around 125 million years ago, and even though it apparently lacked the petals and sepals of modern flowers, it had their characteristic reproductive organs - the carpels and stamens.

But a recent reevaluation of a plant fossil discovered more than 100 years ago in Spain may take the “oldest flower” crown off of Archaefructus. Montsechia vidalii was a weed-like plant that lived completely submerged in the shallow waters of Europe’s lakes. Its fossils have been dated to 130-125 million years ago, meaning it was possibly older than Archaefructus.

Researchers from the US, France and Germany have analyzed more than 1,000 fossils of the little plant by painstakingly applying drops of hydrochloric acid to remove the leaves and stems from the rock, carefully bleaching the plant’s protective cuticle to better reveal their shapes and examining the specimen under a stereomicroscope, light microscope and scanning electron microscope.

This precise observation led to a new identification for Montsechia, that being so small and not having the obvious features of angiosperms was not previously recognized as a flowering plant. Even though it also didn’t have petals or nectar-producing structures, Montsechia did have fruits, each containing a single tiny seed.

The humble Montsechia looked much like modern coontails or hornworts, aquatic plants that are commonly used as decoration in ponds and aquariums. Now, paleobotanists are looking for clues to link Montsechia and Archaefructus in the evolutionary journey of angiosperms, and searching for more fossils to help us understand how these few, tiny aquatic seed-bearing plants gave rise to all of the beautiful flowers we see today.