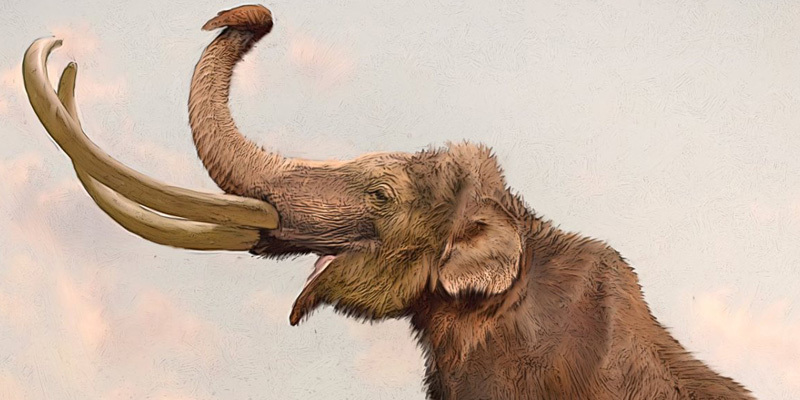 North American mammoths likely interbred with one another

All Posts
Mammoths, among the largest proboscideans to ever roam the northern hemisphere, hailed from modern day’s Africa. The giants branched out from the relatively smaller African mammoth (Mammuthus africanavus), and adapted to live in many different environments.

The southern mammoth (M. meridionalis) lived in a milder climate, and was likely the first mammoth to enter North America through the Bering Land Bridge. It was followed by the cold-adapted steppe mammoth (M. trogontherii), which likely gave rise to the grassland specialist Columbian mammoth (M. columbi) and the globally widespread wooly mammoth (M. primigenius). There was also a controversial branch of Columbian mammoth called the woodlands Jefferson’s mammoth (M. jeffersonii) and the diminutive pygmy mammoth from Channel Islands (M. exilis).

Traditionally, all the species of mammoths were differentiated by the geological age they lived in, and the morphological features such as skull and molar shapes. The enamel ridges on their molar teeth—which indicated the specialized diets each mammoth group evolved to—became one of the commonly used identification tool for mammoth researchers.

One joint study by Canadian and American researchers, however, argued that existing studies had been biased toward the permafrost-preserved specimens of woolly mammoth. By sequencing 67 complete mitochondrial genomes from various specimens found across North America, the researchers found out that their genetics were murkier than previously expected. 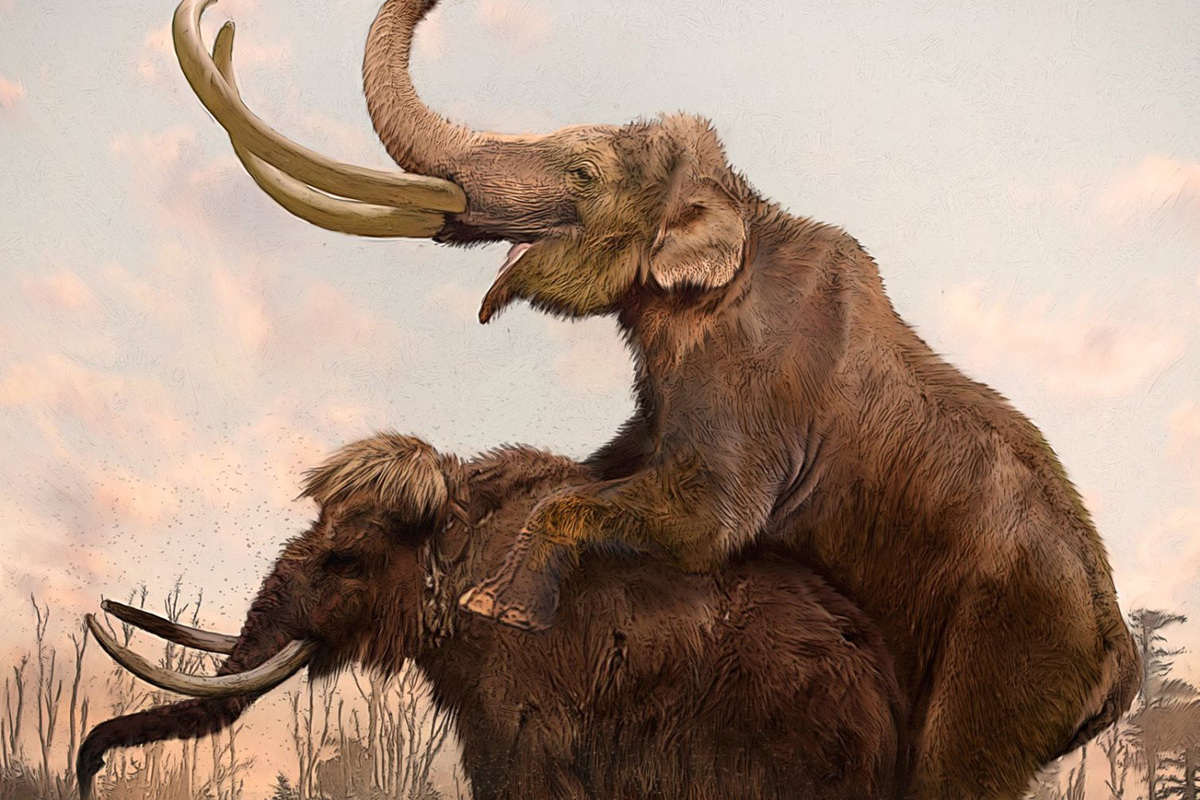 The spring fervor of the lonely giants
A male Columbian mammoth mates with a female Woolly mammoth. Late Pleistocene. Somewhere in the Midwest.
Velizar Simeonovski

In the study, two specimens normally classified as Columbian by their morphological features, were found to be more genetically related to North American woolly mammoths; when compared to one woolly mammoth to another specimen from a different continent. This study suggests that probably at some points, different mammoth species interbred with one another. There is also the possibility that all the different species were simply one wildly versatile species that could adapt to various niches throughout the northern hemisphere.

However, considering the limited number of sampled specimens, it can not be concluded yet whether these hybrid mammoths were the norm or simply isolated cases. Either way, further studies in the field may shed a light on how such an adaptable species could occupy one half of the globe and disappeared in an instance when climate change finally took its toll.


Related Stories
Final mammoth populations suffered from "genetic meltdown"
The biggest rodents in the world used their teeth as tusks
New Zealand’s 25 million year old “Dawn Whales”
Prehistoric version of a marmot shared Madagascar with dinosaurs
What would you get if you mixed a dog and a bear?
//sulc.us/77cy0
/articles/north-american-mammoths-likely-interbred-with-one-another/