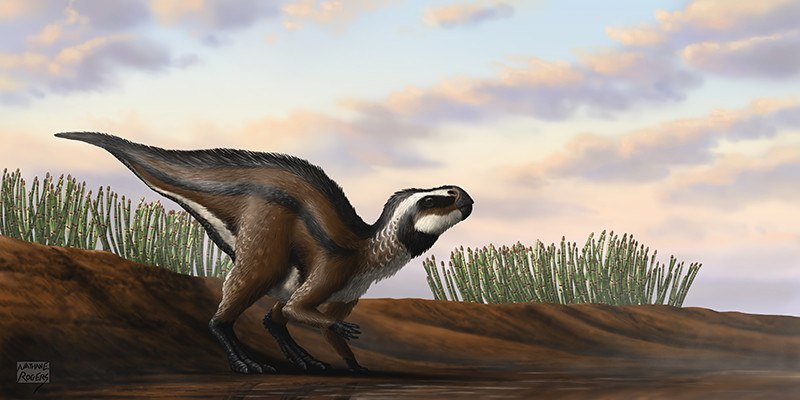 All Posts
A tiny new plant-eating dinosaur discovered in Northern Spain has helped paleontologists answer big questions about the evolution and migration of ornithopods.

Europe in the Late Cretaceous was a series of islands separated by warm shallow seas; imagine Indonesia meets the Bahamas. Living on those islands were several groups of dinosaurs, some familiar to most readers, others less so. One of the more common groups were the rhabdodontids, known from several species found all over Europe. Most rhabdodontids were about the size of emus, but had long tails, and large heads with beaks and robust teeth. Rhabdodontids belonged to a group called the ornithopods that include the large duck-billed hadrosaurs and spike-thumbed iguanodonts, as well as smaller fleet-of-foot hypsilophodonts among others.

In June 2016, researchers led by Paul-Emile Dieudonné announced the discovery of specimens of a new species of rhabdodontid from Burgos Province, Spain, in Lower Cretaceous rocks dating to about 125 million years ago. The researchers, from the University of Zaragoza and the Museum of Salas de Infantes, published their findings in the journal PLOS ONE.

The specimens consist of a multitude of disarticulated bones and bone fragments from at least five individuals; one very small, three medium sized, and one “large.” The largest individual was estimated to be only 70 cm in length – about the same body size as a large crow with a long tail. Although the researchers are certain that the specimens represent a single species that is new to science, the remains are quite fragmentary and the authors declined to give it a scientific name and simply referred to the new species as the Vegagete ornithopod. 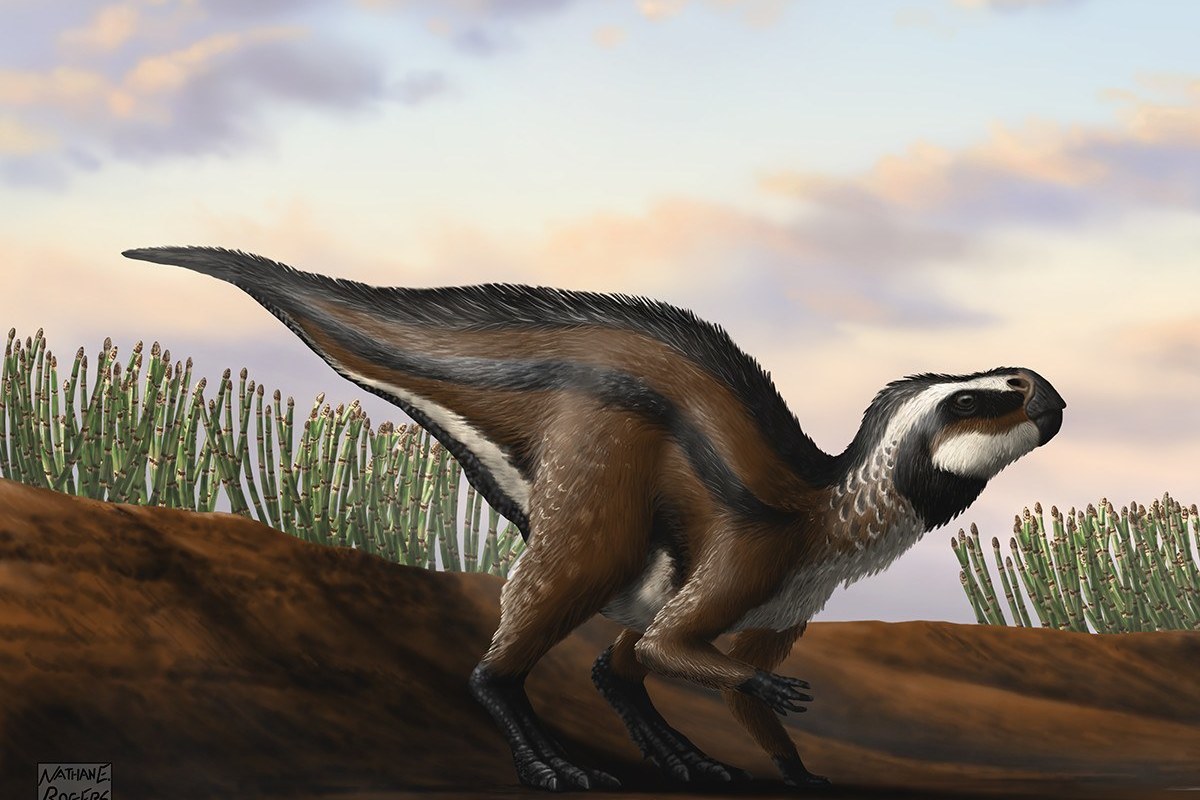 Rhabdodontids split from the rest of the ornithopods sometime in Late Jurassic, but until this discovery, their remains had been limited to the Late Cretaceous, indicating a ghost lineage of nearly 70 million years. This new discovery helps fill in the long temporal gap in the rhabdodontid fossil record.

The new study also confirms earlier findings about the closest relatives of the rhabdodontids. It turns out that they’re most closely related to the mysterious Australian dinosaur Muttaburrasaurus. Muttaburrasaurus is known from Lower Cretaceous rocks, and at eight meters in length, quite a bit larger than other known rhabdodontids.

The group including rhabdodontids and Muttaburrasaurus was given the name Rhabdodontomorpha. The authors suggest that the rhabdodontomorphs first arose in the Late Jurassic on the southern supercontinent of Gondwana and got to Europe by walking through Africa.  Muttaburrasaurus and kin must have reached Australia by walking through Antarctica. This pattern of migration into Europe from Africa is also seen in a number of other groups of dinosaurs such as the long-necked rebbachisaurids, and the carnivorous abelisaurs and carcharodontosaurs.

Read the original research at PLOS ONE