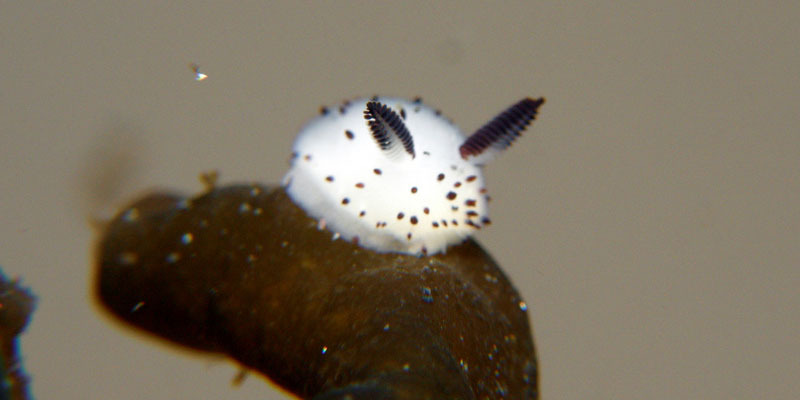 All Posts
It’s not an underwater rabbit, it’s a marine animal called a nudibranch. And the Japanese are going crazy for them.

This little creature called Jorunna parva is taking the Internet by storm. Its part of a group of marine invertebrates known as the nudibranchs. They are essentially snails that lose their shells after their larval stage. They are also sometimes called sea slugs.

Jorunna is surging in popularity among the Japanese in the Twitterverse. It’s white body and black “ears” make it look like a sweet little sea bunny. Those “ears” are actually sense organs called rhinophores. They detect chemicals dissolved in seawater. 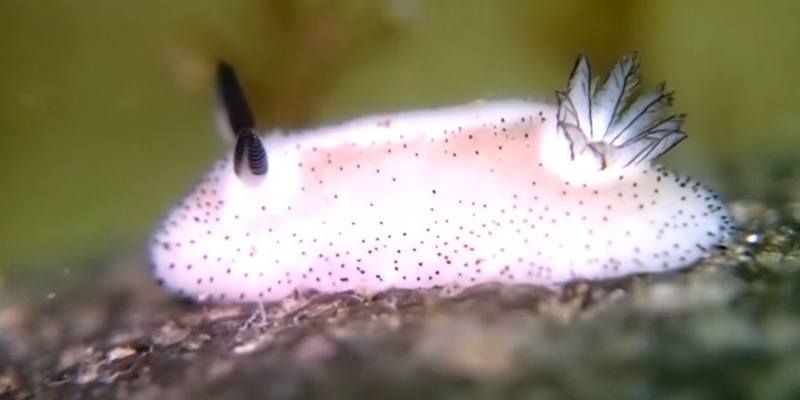 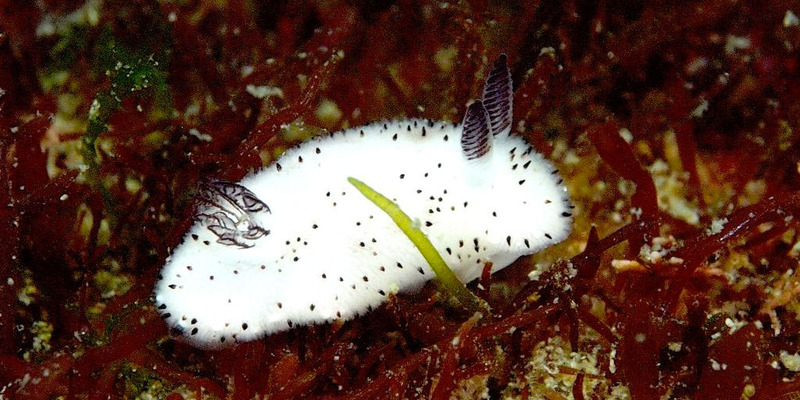 Nudibranchs are a severely underappreciated group of little critters that come in a variety of dazzling colors and varying amounts of “fluff” and “tentacles” (called cerata). They also store photosynthesizing algae in their outer tissues which generate free energy for the little guy.


Related Stories
Carrying the world: the environmental burden on a snail’s shoulder
Chitons can see you
Atopodentatus and its messed-up face
Vandals destroy Europe's largest nest of dino eggs
Lungfish and Salamanders show how our hearing evolved
//sulc.us/ain2q
/articles/meet-jorunna-parva-the-sea-bunny/