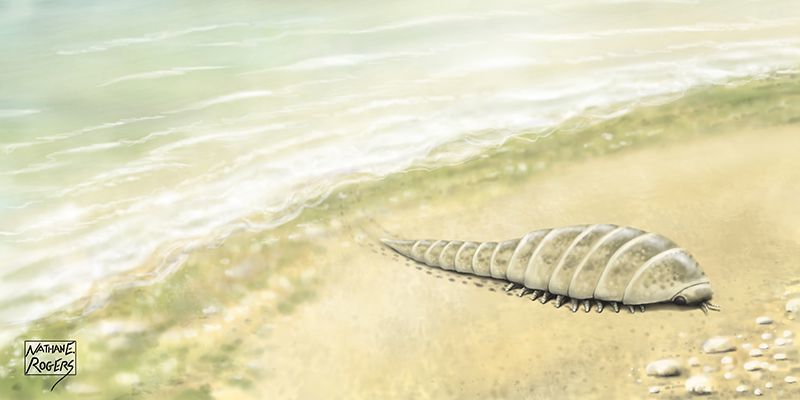 Life on land made possible by ozone layer

All Posts
The ozone layer, primarily known today for its role in shielding us from harmful ultraviolet radiation that causes sunburns, may have played an important role in the colonization of life on land.

Oxygen (O2) production on Earth started over two billion years ago by the splitting of water molecules by the sun and more significantly, through the photosynthesis of blue-green algae in the oceans. Over millions of years, O2 began to accumulate in Earth’s atmosphere. Ozone also began to form through photochemical dissociation in which O2 molecules absorb UV radiation, causing them to split into two single oxygen molecules (O). The single oxygen and O2 molecules can then react with each other to form ozone (O3). Around 600 million years ago, a thin ozone layer formed that was capable of protecting life from harmful wavelengths of UV radiation (wavelengths between 200-300 nm).

Before the formation of the ozone layer, life only existed in the oceans where the water was deep enough to shield organisms from UV radiation, but shallow enough for photosynthesis to occur. When the ozone layer became thick enough to shield organisms from the harmful spectrum of UV radiation (around 600 million years ago), there was a massive diversification of life. This diversification was known as the Cambrian Explosion. During the Cambrian Explosion, many complex multicellular organisms evolved in the oceans, including all known animal phyla. Marine organisms became mobile and were able to live in shallower areas of the ocean with greater sunlight exposure. In the Silurian, around 420 million years ago, ozone levels were high enough to allow for organisms to survive on land, without any shielding from water.

The first organisms that spent some time on land were probably algae and fungi that lived in intertidal zones where the water levels fluctuated with the rising and falling of the tides. These organisms are among some of the oldest known fossils from land and are estimated to have lived 480-460 million years ago. Eventually, primitive plants evolved as the first completely terrestrial organisms. At this point, the ozone layer was still relatively thin and plants were thought to have developed UV screening compounds such as scytonemin to provide them with additional UV protection. The first animals to colonize land around 450 million years ago were arthropods such as myriapods (millipedes and centipedes), arachnids, and ancestors of modern insects. 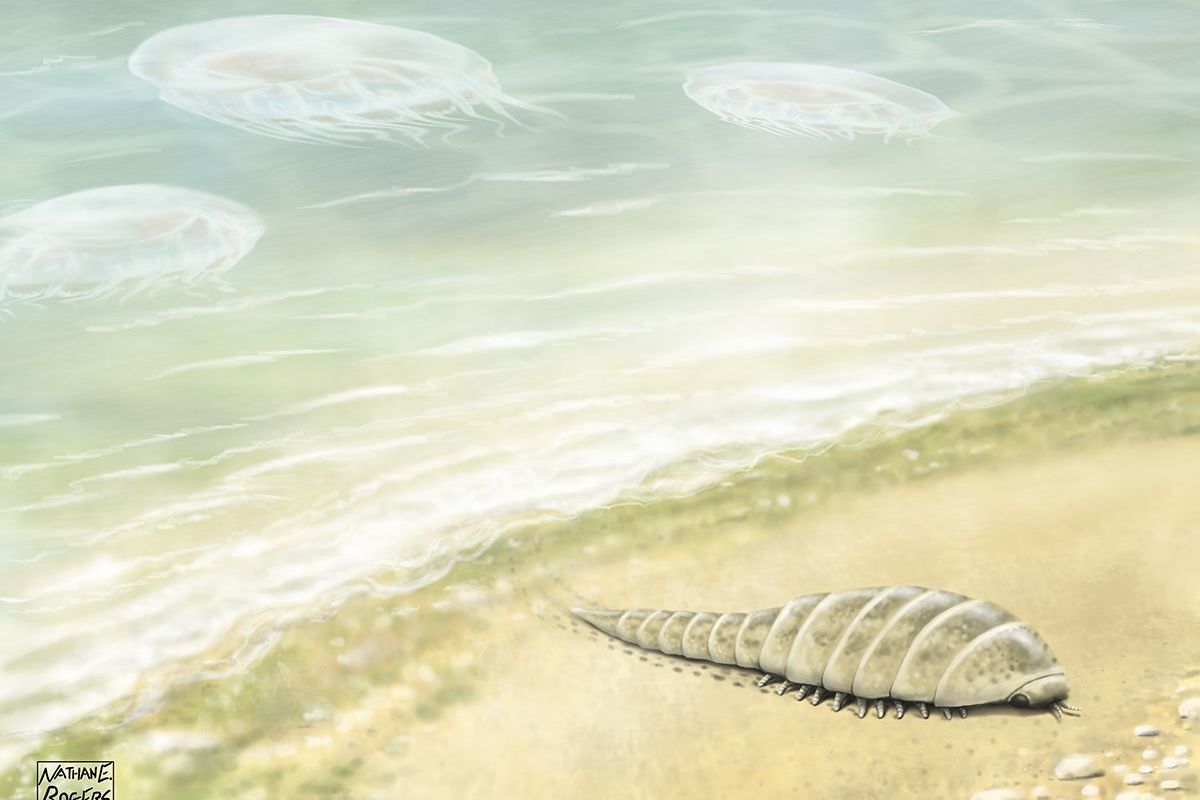 In the 1970s, scientists discovered that the use of man-made chemicals such as chlorofluorocarbons (CFCs) were causing extensive ozone dissociation and as a result, around 4% of the total ozone in the stratosphere had been depleted. This depletion has led to an increase in the amount of harmful UV radiation that reaches the Earth’s surface.

A lot of attention has been given to this depletion of ozone because of its potential to increase skin cancer in humans. It can also cause eye damage and skin problems in other animals. Plants are very sensitive to increases in UV radiation and many agriculturally important crops have the potential to be harmed by ozone depletion. Plankton, in particular algae, are also extremely susceptible to an increase in UV radiation. Planktonic organisms are at the base of almost every aquatic food chain and a decrease in their diversity could be catastrophic to many aquatic communities. These examples further support the idea that the presence of the ozone layer is extremely important for life on land.

Given the severity of ozone depletion, in the 1990s, many governments around the world enacted the Montreal Protocol where they agreed to stop using chemicals that were known to deplete the ozone layer. This protocol has been extremely effective, and ozone levels are increasing once again.