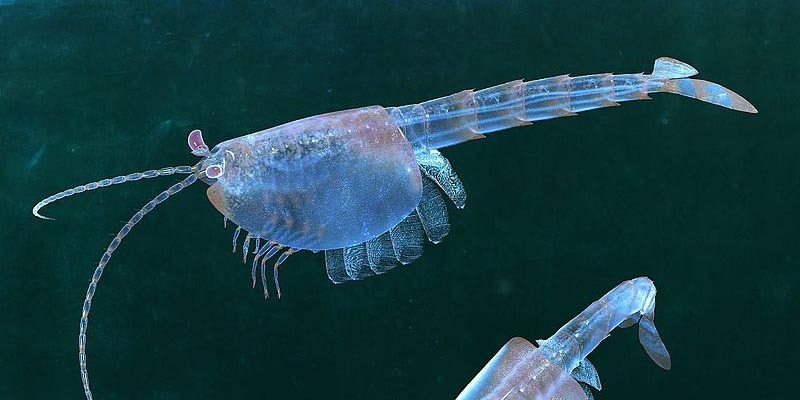 Oldest example of a caring mother found in Canada

All Posts
508-million-year-old fossils of the shrimp-like Waptia is the first evidence of an animal caring for their offspring.

The oldest evidence for brood care in the fossil record comes from a specimen of Waptia fieldensis, an early arthropod relative of shrimp and lobsters. Waptia lived in what is now known as the Burgess Shale fossil deposit in Canada, which is dated to the Cambrian period – around 500 million years ago.

In 2015, five specimens of Waptia were found containing up to 24 eggs each. The eggs were relatively big: an average diameter of 2mm compared to the 8cm of the mother’s body length. This is an example of what scientists call “K-selection strategy of reproduction,” which means that Waptia laid relatively small clutches of eggs for an invertebrate, taking care of them for an extended period of time instead of leaving the offspring to fend for themselves.

Just like most arthropods, this early creature had a segmented body. The first segment, which protected its head, was split into two parts – what is known as a “bivalved carapace.” It was within this carapace, attached to the inner surface, that the animal kept its eggs. 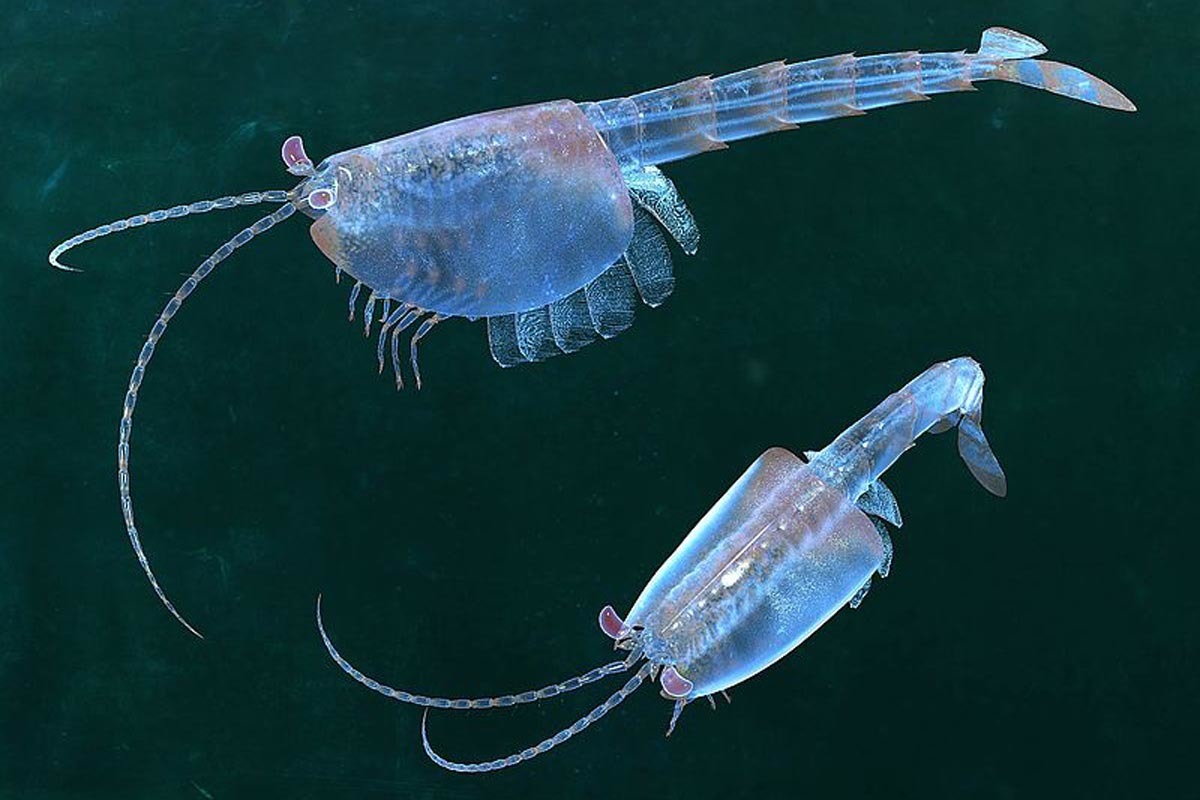 Most arthropods today lay many eggs – up to thousands in some species – and relatively few of them take extended care of their young. But another kind of early arthropod, Kunmingella, was also found with preserved eggs attached to its body.

While Kunmingella had a bivalved carapace as well, there were some key differences. Kunmingella’s big carapace contained almost its entire body, and it had smaller and more numerous eggs than Waptia. These eggs were found attached to its appendages instead of its head, and even though Kunmingella was older than Waptia by 7 million years, none of its fossilized eggs seem to have contained embryos.

The fact that Waptia and Kunmingella carried their eggs in different ways and appear to have had different breeding strategies hints at a greater diversity of parental care and reproduction methods during the Cambrian period.

The researchers involved in the study also believe that the evolution of bivalved carapaces in these early arthropods may have something to do with the parental care they exhibited. Another fossil of egg-carrying arthopods (in this case, 450-million-year-old ostracods also known as seed shrimp) suggests that the structure facilitated the eggs’ survival.