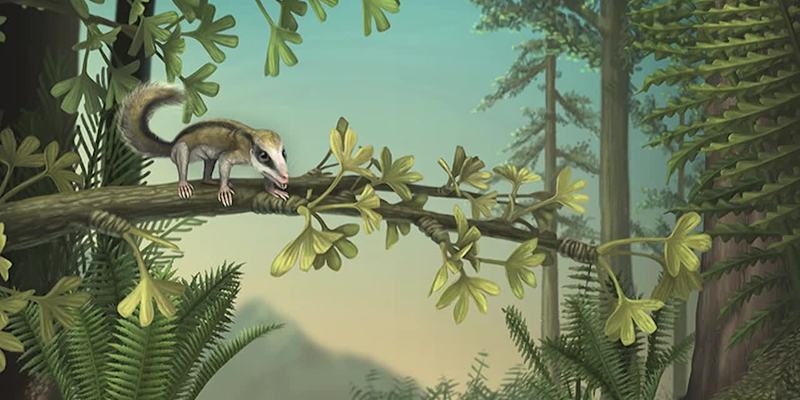 All Posts
Prehistoric fossils discovered in China show that tiny creatures resembling moles and monkeys lived in trees and below ground as dinosaurs roamed the earth.

The two species belong to a group of mammal-relatives called Docodonts, animals that lived alongside dinosaurs during the Jurassic and Cretaceous periods. They were both discovered in China, in deposits dated to around 160 million years ago.

Agilocodon was roughly shrew-sized, measuring around 13 centimeters long and weighing about 27 grams. It was similar to a squirrel, with a long snout and tail. Its wrists and ankles were adapted to a wide range of motion, something that is seen in modern arboreal animals that must grasp and balance on tree branches. It also had interesting spade-like teeth that might indicate it gnawed on bark to eat tree sap, though researchers aren’t sure about that. 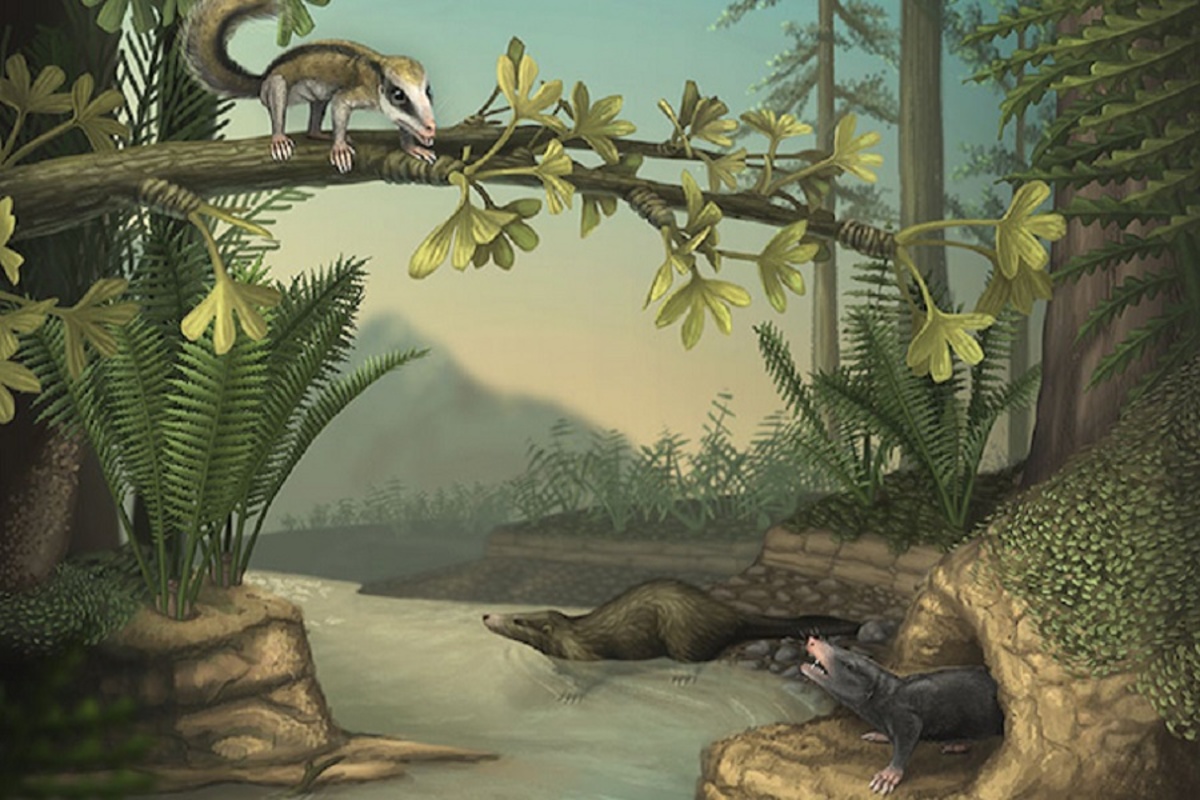 Docofossor, on the other hand, lived a subterranean life. This 9 centimeter long animal, which weighed around 9 to 16 grams, was very similar to the golden moles that can be found in Southern Africa today. It had short, shovel-like fingers with big claws ideal for digging and a sprawling posture that facilitated locomotion in underground tunnels.

It was previously believed that mammal-like creatures were mainly terrestrial insect-eaters with limited opportunities in dinosaur-dominated times. However, these new discoveries - along with other recent findings like Castorocauda, a beaver-like aquatic mammaliaform - show that they were actually much more diverse.

Image Credit: April I. Neander, the University of Chicago