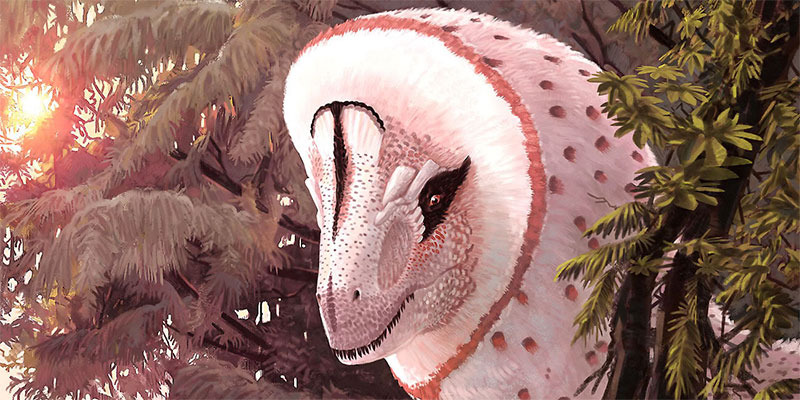 Dinosaurs of the South Pole

All Posts
Antarctica was once quite a warm continent, even tropical. Over the last few decades, paleontologists have found fossils there from four dinosaurs including the fearsome meat-eater Cryolophosaurus.

Dinosaurs once lived on a continent more well-known for its super sub-zero temperatures than for its warm-adapted animals. During the Jurassic Period, some 190 million years ago, Antarctica was much closer to the equator. Two dinosaurs have been found from this time period in Antarctica, the aptly named plant-eating Glacialisaurus and the 21-foot-long crested meat-eater Cryolophosaurus.

Weighing in at more than 1,000 pounds, Cryolophosaurus was one of the largest theropods (meat-eating dinosaurs) of its time. This dinosaur is also notable for its head crest, which looks a bit like a Spanish comb. The illustrations of Cryolophosaurus shown here are speculative way to imagine how the dinosaur might have looked. It very likely did not look like an owl of any sort.

The landmass of Gondwana began to separate during the Jurassic, as East Gondwana broke away and headed south. This included Madagascar, India, Australia and Antarctica. As the world entered the Cretaceous Period, Antarctica was very much situated at or near the South Pole. But at least during a major part of this period, there were no polar ice caps anywhere on Earth. And forests penetrated all the way to the South Pole. The plant-eating dinosaurs Antarctopelta and Trinisaura have both been found in Cretaceous rocks in Antarctica. 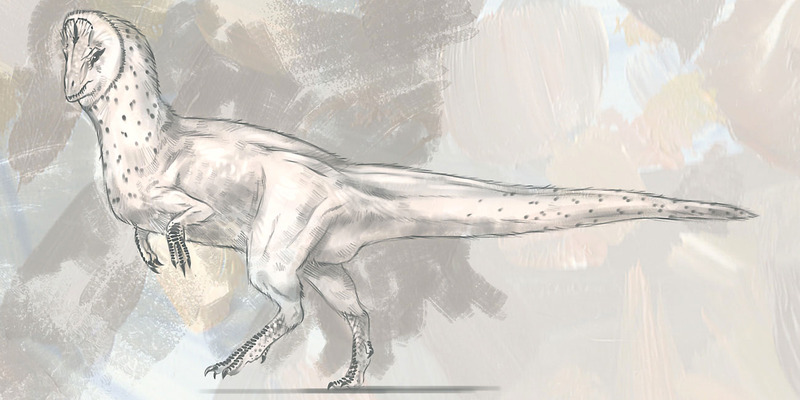 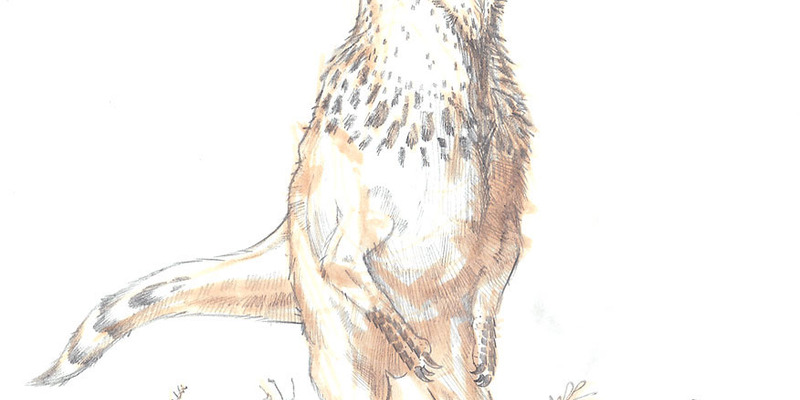 Antarctopelta, an armored dinosaur or ankylosaur, was the first dinosaur ever found in Antarctica in 1986.

New research on the Cretaceous Period of Antarctica shows that, oddly, lower oxygen levels may have contributed to the warmth of the Earth and led to the proliferation of polar dinosaurs.


Related Stories
Triceratops and its toothy bite
Grandfather of Brontosaurus found in South Africa
Sickle-clawed dinosaur gets a fresh look
Triceratops relative Wendiceratops is all frills all the time
The punk rock dinosaur from Patagonia
//sulc.us/xvfno
/articles/dinosaurs-of-the-south-pole/