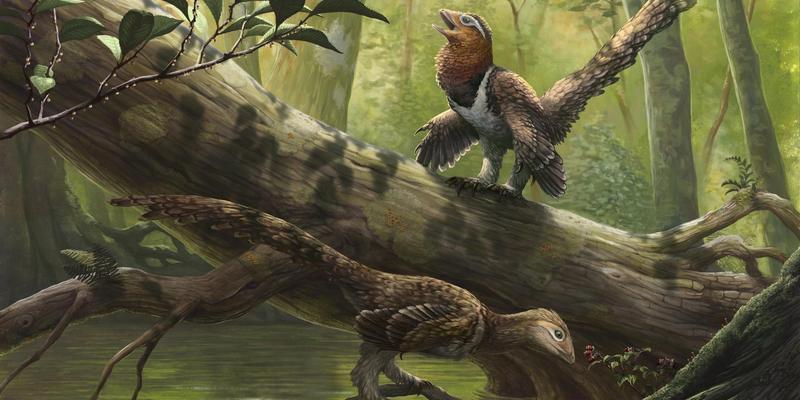 Sickle-clawed dinosaur gets a fresh look

All Posts
A strange dog-sized dinosaur from Romania was once thought to be part of a group that includes Velociraptor. But a new study suggests a different identity.

Seventy million years ago, during the Cretaceous Period, part of the country of Romania called Hateg was an island in an archipelago. Many unusual fossils have been found here including dwarf dinosaurs and perhaps the largest pterosaur that ever lived.

The menagerie just got a new addition: a small sickle-clawed dinosaur named Balaur bondoc. While it was first discovered in 2010, new research suggests that it is not a dromaeosaur (non-avian dinosaur) as previously thought, but an avian dinosaur. It’s a bird.

Balaur bondoc, or “stocky dragon” in Romanian, was about the same size as Velociraptor with a height similar to a large dog.

Because it was short and stocky and had a few unusual characteristics, researchers initially thought Balaur’s physical features were in line with having evolved on an isolated island. It was a dromaeosaurid with special anatomical features unique to its genus.

In the newly published study, researchers list many anatomical features that could disqualify it as a dromaeosaur. Most interestingly, Balaur had a reduced third finger, which has never been found in dromaeosaurs but is similar to another group of birds.

Researchers also believe that, despite not having the remains of its skull, Balaur was probably not a ferocious carnivorous hunter. It was an omnivore.

Original findings can be found here.