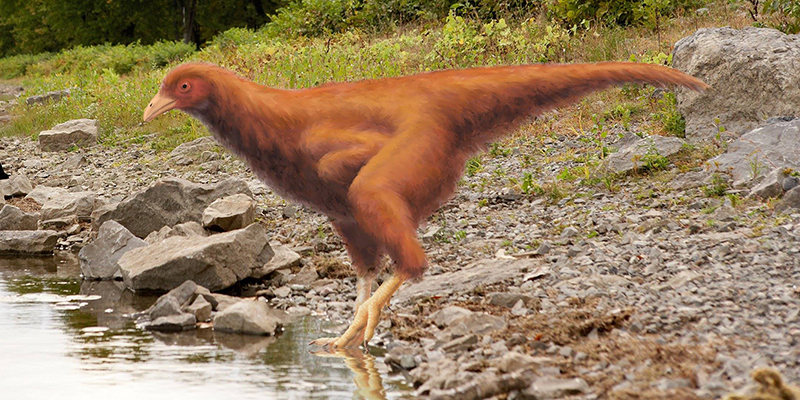 All Posts
Every Jurassic Park movie seems to be building up to the big question of whether we will ever see a living dinosaur again. While the likelihood of reviving extinct creatures from amber is almost zero, some scientists think an alternate route is possible – by genetically engineering a chicken and creating a “chickensaurus.”

More genetic engineering-related news has come from the unlikeliest of places, namely from the lab of Alexandar Vargas at the University of Chile. A researcher named Joao Botelho has successfully managed to genetically recreate a longer fibula in a bird embryo. The fibula is a long, thin bone that runs down the length of the lower leg. In the case of Botelho’s study, a bird fibula was used. This bone does not extend down to the ankle in modern birds while in the birds’ dinosaur ancestors it certainly did.

They also found that modern bird embryos actually start out with this ancestral trait. Over time, the fibula shortens greatly and the adult bird has a tiny, splinter of a fibula instead of a long and hollow one. All the researchers on the Chilean team had to do was inhibit the gene that allowed for this kind of bone growth at an embryonic level.

This does not, however represent something akin to bringing the dinosaurs back to life for either Vargas or Botelho. Rather, their goal was to understand the evolution of birds on the molecular level like never before. It is uncertain if this will be taken as a new episode in the long and convoluted story of the chickensaurus, so all we can do is wait for more research to come out. 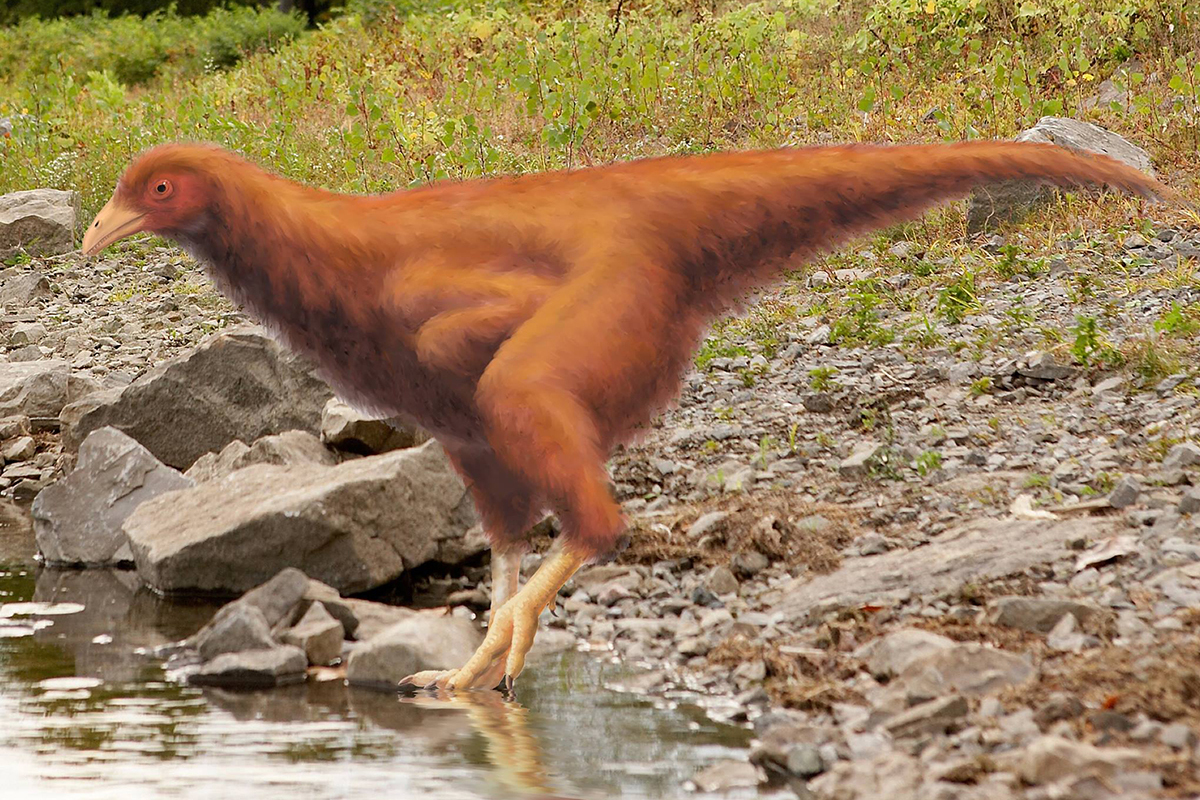 Portrait of a chickensaur
Is this what the future of genetic engineering will look like?
Christopher Srnka

To many, the very concept of a so-called chickensaurus might seem like an unfunny joke, but for Jack Horner, Curator of paleontology at the Museum of the Rockies and a professor at Montana State University, news seems to go from good to better by the day. The scientific consultant for Jurassic Park, he is also the visionary behind creating a chickensaur, a genetically altered domestic fowl with the teeth, claws and long tail of a small carnivorous dinosaur.

Horner’s team, in the meantime, has been working on lengthening the tail of the chicken at an embryonic level, based on the fact that all animal embryos have more bones in their tail when in the womb or egg. Horner has also been dead-set in his ambition to create this seeming dinosaur-chicken mix, which he admits will just be a genetically modified chicken. He also admits that creating a lengthy tail on an embryonic bird may not be too difficult but whether the adult bird will be able to use it is another question. Predatory non-avian dinosaurs also had dextrous fingers for grasping prey and certainly the adult bird might need a great deal of muscular and nervous re-tweaking in order to use these new features.

Altogether, while a number of scientists have been working on trying to understand the secrets behind avian evolution, there are still questions to be answered. The science behind creating a dino-chicken is not so cut-and-dry. A number of nuances and gaps need to be explored in addition to the tail and teeth problems. We just need to stay tuned for the next big development in genetics.