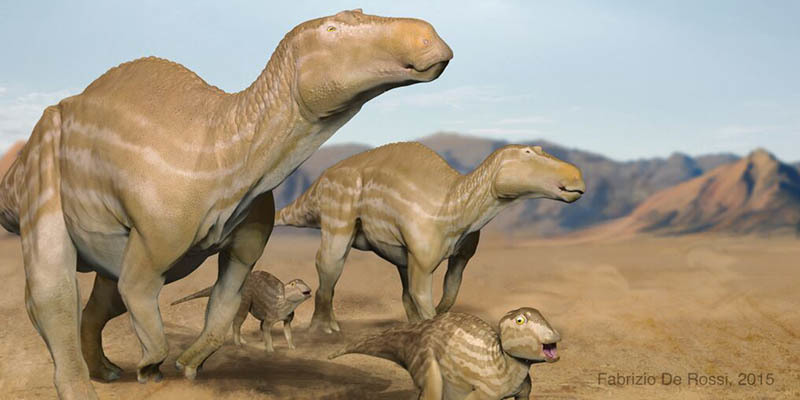 'Caring mother' dinosaur might not have been so caring after all

All Posts
The largest dinosaur population growth study comes back with exceptional results, with the famous ‘good mother lizard’ being right at the center. Maiasaura peeblesorum is one of the best-known duckbill dinosaurs and the animal that solidified the idea of the sociable, caring and warm-blooded non-avian dinosaur.

The actual naming of Maiasaura dates back to 1979. It was described scientifically by renowned Montana State University paleontologist and Museum of the Rockies curator Jack Horner. At the time, a number of eggs, embryos, juveniles and adults were unearthed from a location in the Two Medicine Formation, known as Egg Mountain. Dinosaur nests had been discovered already in Mongolia but the degree of care was not really known back then.

About two hundred specimens were uncovered from this site. It is thought that in life these herbivores lived in herds up to 10,000 strong or more. We also know that the adults took care of their young for an extended period of time, and that the hatchlings were ‘cute’, with large eyes and big, short faces. This has been shown to be true for most other duckbill genera.

A recent study involved fifty individuals, which may seem like nothing much but considering the sparseness of the fossil records this is a huge number. The scientists participating in the study add that their methodology involved treating their samples just like a population of modern animals. The study is now known as the Maiasaura Life History Project, and aims to uncover as much data as possible, in order to properly reconstruct the animal’s family life and its world as an entirety.

The new study was published in the journal Paleobiology. It was led by Holly Woodward from the Oklahoma State University, Elizabeth Freedman Fowler, adjunct professor at MSU, and Horner himself. James Farlow, professor emeritus of Geology at Indiana Purdue University also contributed to the paper. It involved the use of bone histology, using the microstructure of fifty leg bones to properly calculate the growth of the animals. Not only did the young Maiasaura grow at exceptional speeds when young, they were almost like mammals or even fast-growing avian theropods. The Maiasaura started life as a helpless little creature of 45 centimeters in length but grew to almost four times this length by the end of their first year. 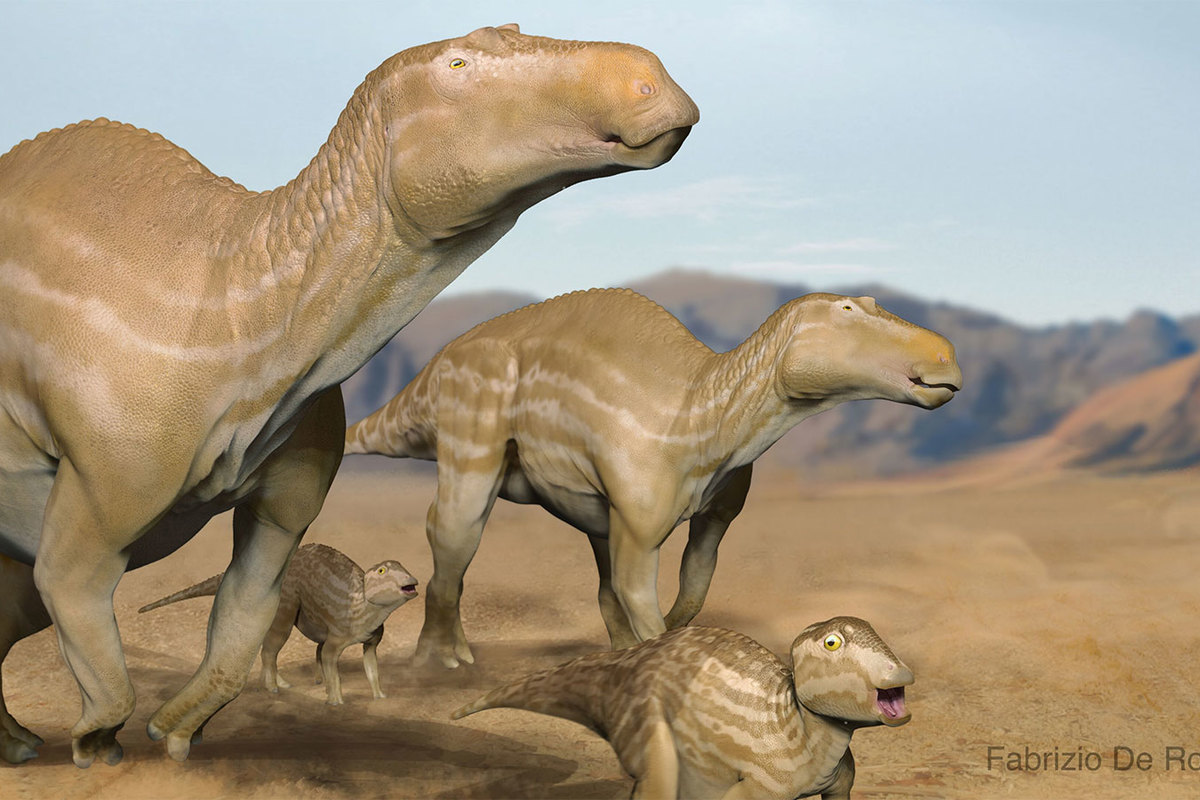 The study also shows the actual mortality rates of Maiasaura at different ages. Non-avian dinosaurs are R-strategists when it comes to their young, having a large number of offspring, but not investing as much time and energy in actually looking after them for an extended amount of time. This meant a high infant mortality and fast growth, both of which the new study shows. Different age ranges had different mortalities, with the yearling mortality rate being as high as 89.9%, a frighteningly high percentage.  Even the oldest animals, up to 9 meters long and 2.3 tonnes in weight, had a mortality of around 44.4%. It took a Maiasaura about eight years to reach these huge sizes, depending on how long the infants could survive in a world full of predators and disease. The lowest mortality of 12.7% was found within those in the age ranges of two to eight, and this was the time of peak physical fitness for the animal. This was also the time when most growth occurred. Sexual maturity occurred within this range, at age three.

Skeletal maturity on the other hand, occurred at age eight, while the dinosaur probably did keep living longer. Plus, there was a shift in the animal’s posture, from a more active bipedal runner during its tender years to a more quadrupedal gait as it grew up. Despite this Maiasaura and other duckbills were still able to rear up on their hind legs to reach leaves from high branches, and to run at high speeds.


Related Stories
Brontosaurus resurrected
Were dinosaurs cold-blooded or warm-blooded? Actually, neither.
Kosmoceratops was the frilliest of all the ceratopsians
Dance of the dinosaurs
Dinosaurs of the North Pole
//sulc.us/t6m6x
/articles/caring-mother-dinosaur-might-not-have-been-so-caring-after-all/