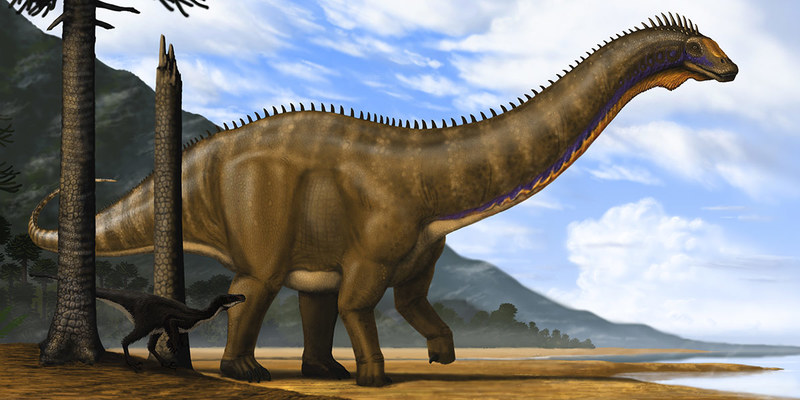 almost 6 years ago by Luigi Gaskell

All Posts
The long-necked sauropods are a diverse group of dinosaurs. With the hundreds of known species there are, it’s no surprise that their taxonomy can be messy sometimes. How do you tell if specimen X is the same animal as specimen Y if you don’t have matching body parts to compare? How does one determine what should and should not be the same species if our sample of fossils is too low? Taxonomy is quite the unforgiving mistress.

This is a story about Apatosaurus and Brontosaurus, both named by paleontologist Othniel Charles Marsh in 1877 and 1879 respectively. The two sauropods have had a long, complicated history of classification that everyone, even people outside of the paleontological community, are at least partially familiar with.

At first, Marsh named Apatosaurus ajax based on material he recovered from the Morrison Formation in 1877, noting a mosasaur-like anatomical feature on its tail. The dinosaur’s name, “Deceptive lizard,” is a reference to this enigma. He later also named Brontosaurus excelsus based on bones from the hip of a sauropod.

In 1903, however, paleontologist Elmer Riggs argued that Marsh’s two sauropods were not different enough anatomically to be recognized under two different genus names. He pointed out that the shape of the shoulder blades and the bones in the hips were more or less the same between the two. And so following Riggs’ 1903 paper, the two genera were synonymized and the newer name “Brontosaurus” was dropped. Although it should be noted, Riggs still regarded them as different species within the same genus. 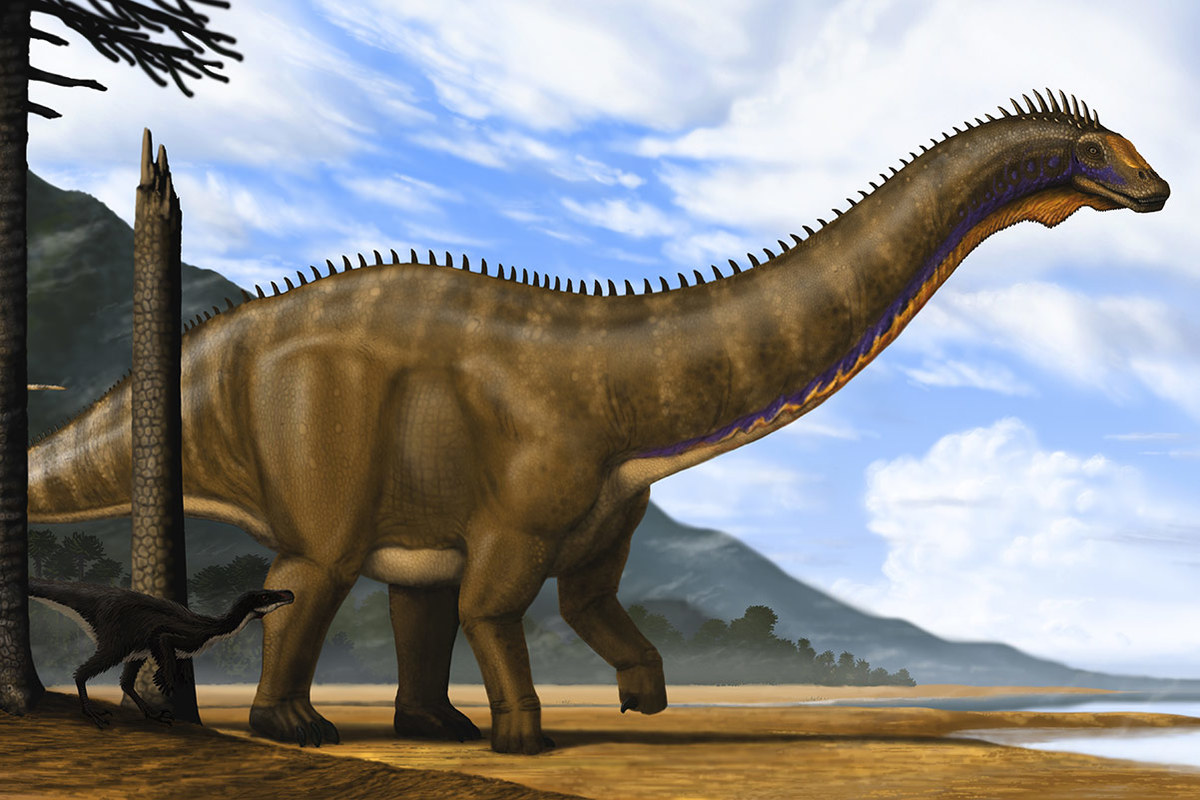 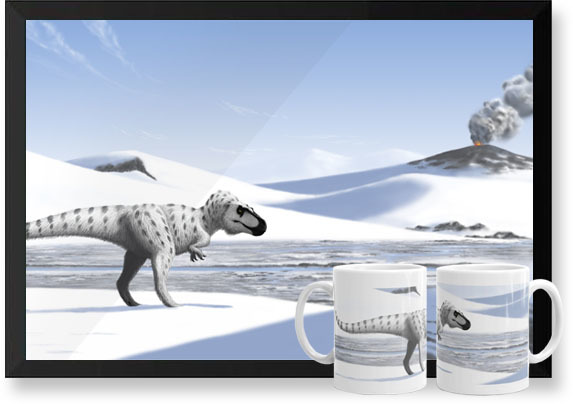 This didn’t stop Brontosaurus’ loyal fans, however. The majority of dinosaur-themed media at the time such as books, toys, comics, and postcards continued to recognize Brontosaurus despite what Riggs had argued in 1903. In fact, it seems as though Brontosaurus simply skyrocketed in fame within dinosaur pop-culture after it had been considered a synonym of Apatosaurus by Riggs. Brontosaurus went on to become one of the names that the general public would consider synonymous with the very word “dinosaur.”

Fast forward to the middle to late 20th century, we see people becoming increasingly aware that Brontosaurus “didn’t exist” — and was just another name for Apatosaurus. Mention the name “Brontosaurus” in front of a large enough audience and you’d most likely get one or two people correcting you. This would be the case for over a century in paleontology. People even said that their “childhood was ruined” because their favorite dinosaur “didn’t exist” — which is a misconception since the animal in question has always existed simply as another species within the genus Apatosaurus.

However, things have changed in the 21st century. A team of paleontologists led by Emmanuel Tschopp performed a specimen-level analysis on almost all known specimens of Apatosaurus (including the Brontosaurus specimens) and its closest relatives, like Diplodocus, Barosaurus, and Supersaurus. That is, they analyzed the anatomy of each individual specimen and not just sampling one specimen to represent each species. Specimen-level analyses are rigorous and thorough since the larger sample of individuals gives paleontologists an easier time figuring out which characteristics should define a species and which ones are simply the result of individual variation or deformation of a fossil after its death.

Should we consider one dinosaur to be its own species because of a particular anatomical detail? Is this specimen the only one of its kind that is shaped like that? Are the defining features of a certain species seen in more than one individual, but not in this particular one? If yes, then there’s a good chance that those specimens represent a different species. These kinds of questions are easily answerable with a specimen-level analysis. Tschopp and colleagues coded for 477 different anatomical characters across more than 80 specimens. Safe to say, they had a lot of data to work with.

One of the results of their analysis was that Brontosaurus, long considered a different name for Apatosaurus for over a century, actually was a distinct genus from Apatosaurus. Specifically, they pointed out the bases of the vertebral spines of the torso were longer than they were wide, and they had a more rounded edge on the shoulder blade near the shoulder joint when compared to all known specimens of Apatosaurus.

This is, of course, exciting news. Brontosaurus was its own genus all along, and now we know that Morrison sauropods were a lot more diverse than we thought. They even went on to demonstrate that Brontosaurus contains three species of its own: Brontosaurus excelsus, B. parvus, and B. yahnahpin. Apatosaurus still includes two species, Apatosaurus ajax and A. louisae. All of these species share the massive body size of their relatives and a long, muscular, neck shaped like a rounded triangle with a flat base in cross section.

The analysis performed by Tschopp and colleagues is an ideal example of good science. Get as much data as you can, analyze it, get results, and see if the results are repeatable. Furthermore, it shows that even ideas that have been universally accepted for a long time can change in light of new evidence.

Science has always been following the evidence and seeing where it takes you, and this analysis by Emmanuel Tschopp and co. is the perfect example of that.