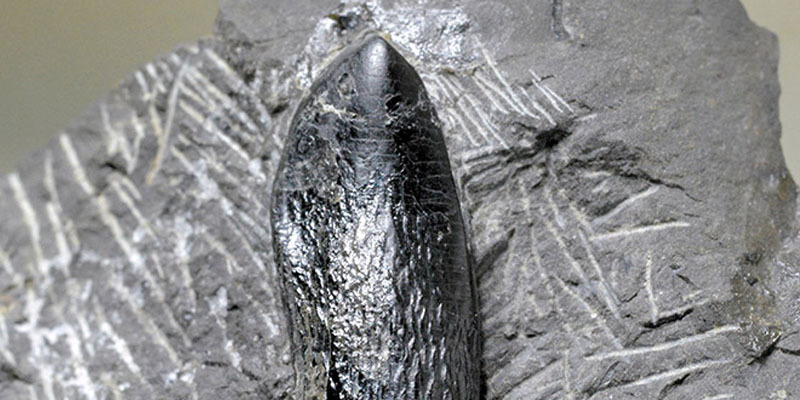 Father and son team discover a dinosaur tooth in Japan

All Posts
A father and son team of fossil hunters have discovered a tooth from a sauropod dinosaur near the town of Katsuura on the Japanese island of Shikoku. The fossil, measuring 2.3 cm in length was discovered in Lower Cretaceous rocks dating to approximately 130 million years ago.

The tooth, which is somewhat pencil shaped with a rounded tip comes from a type of sauropod called a titanosaur. Scientists at the Fukui Prefectural Dinosaur Museum examined the tooth and noted similarities to the teeth of Fukuititan from Honshu, Japan's largest island. Titanosaurs were widespread in the Cretaceous and include the largest of all dinosaurs like Argentinosaurus and Dreadnoughtus, although the owner of the tooth was quite a bit smaller, probably measuring only about ten meters from nose to tail tip. 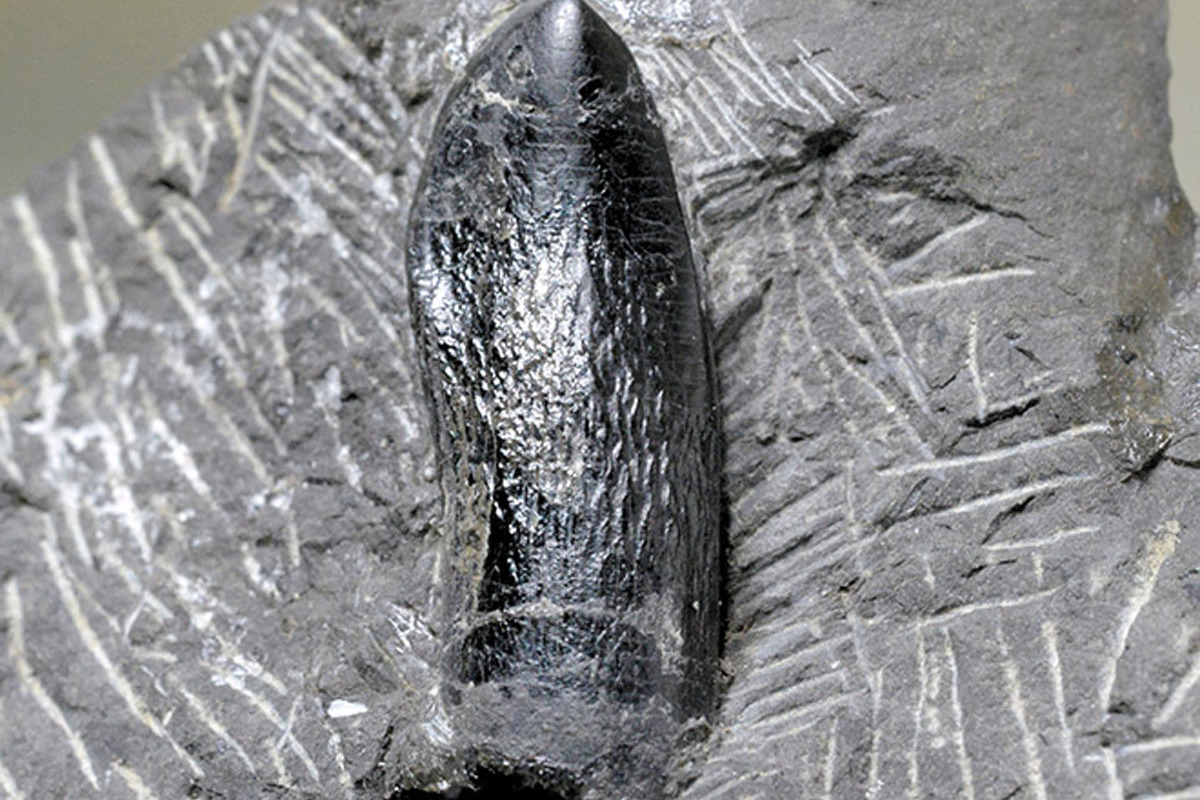 
Related Stories
Brazil's biggest dinosaur gets a name
Remember the Alamosaurus: America's armored dinosaur titan
Triceratops and its toothy bite
Kosmoceratops was the frilliest of all the ceratopsians
Brontosaurus resurrected
//sulc.us/omajw
/articles/father-and-son-team-discover-a-dinosaur-tooth-in-japan/