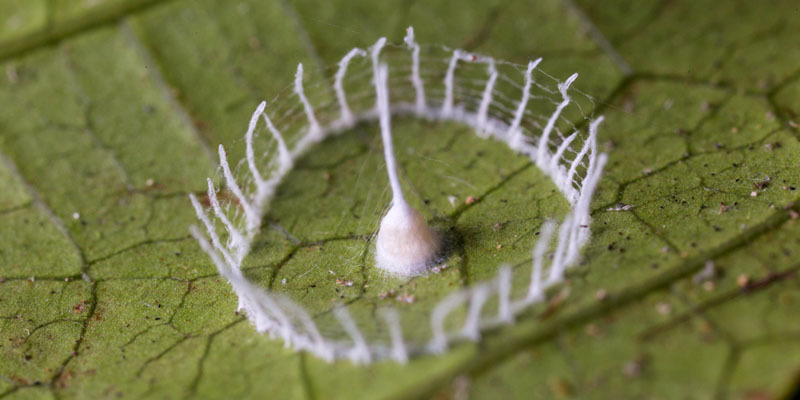 Birth of Silkhenge spider caught on camera for the first time

All Posts
Beavers, bees, birds, it is known that many members of the animal kingdom build intricate structures as a part of their life cycle. But what about spiders?

In 2013, a researcher discovered this peculiar structure deep in the Tambopata National Reserve in southeastern Peru. This tiny tower, made of silken material, is circled by numerous pillars that resemble the mysterious Stonehenge of England. People then dubbed this structure “Silkhenge” and wondered what kind of creature would’ve created it.

Only six months later, in 2014, entomologists Phil Torres and Lary Reeves found the answer deep in the Amazonian jungle. Despite failing to catch any creature in the act of building this structure, from one of the tower he brought to the research center, emerged a tiny, translucent spider.

Their true identity, however, is still a mystery. The spider was too tiny to identify and the adult was nowhere to be found. DNA analysis simply confirmed that “it’s a spider” but not specific enough to classify it into any known families. 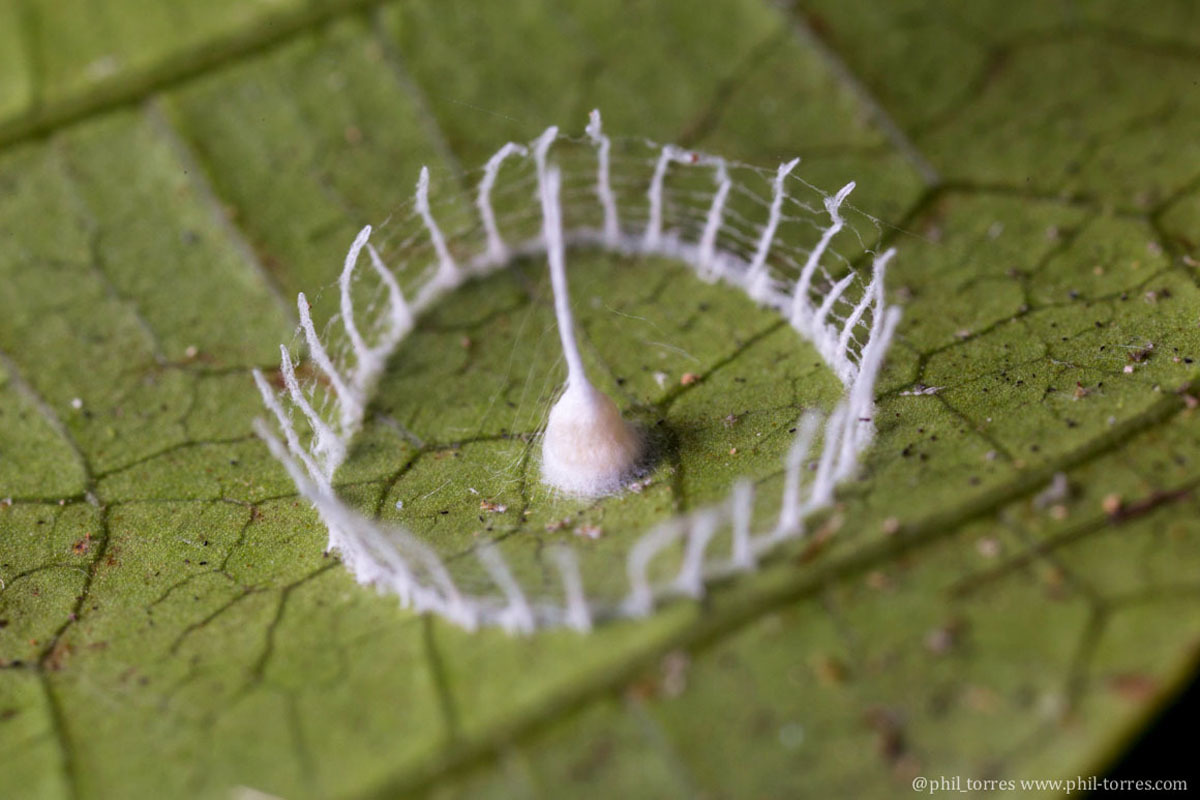 In late 2015, however, Phil Torres and his colleague Aaron Pomerantz found themselves watching the spiders hatch from the tower in Ecuador. This discovery may suggest that the spiders are more widespread than usually thought, people simply have never connected them with these structures.

At the end of this video, researcher Aaron Pomerantz laid out the two possible scenarios: either it’s a completely new species, or a known species which was never recorded genetically. The duo then aimed to rear these spiderlings to adulthood, so that they can compare their anatomical features to better known spiders later on.

Right now, scientists are also still unsure why this spider would put that much extra effort, or what kind of dangers this tower would protect the spiderlings from. It’s likely that this intricate structure serves a very specific purpose, and these researchers are eager to figure it out.