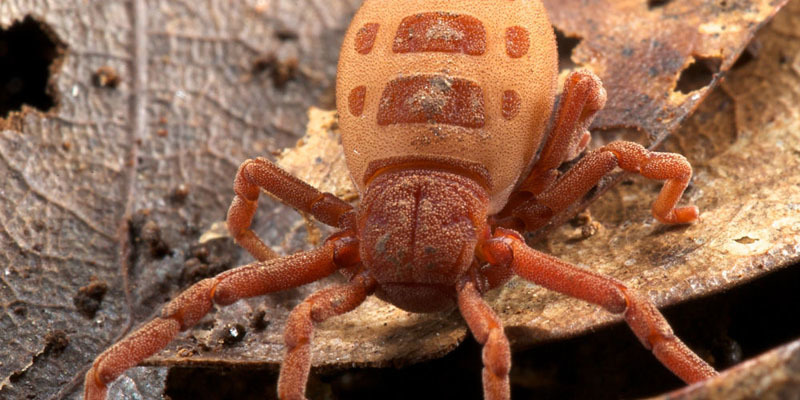 over 3 years ago by Werner de Gier

All Posts
After the breakup of the supercontinent Gondwana millions of years ago members of a unique group of arachnids became separated. Today these spider-like critters hide in the corners of only tropical Africa and the Americas.

Anyone could identify a spider, scorpion or even a tick. Some might even recognize camel spiders and whip scorpions, but have you ever heard of what might be the most obscure group of arachnids: the Ricinulei?

If you didn’t know about them then you’re not alone, since this group of arthropods comprises only around 80 described species. The spider-like critters are rare and are just 1 cm long at most. These elusive critters hunt for soft invertebrates in dark caves or in leaf litter in tropical Africa and America, and are surprisingly not venomous.

Ricinulei are commonly called “hooded tickspider,” a name that comes from a structure called the cucullus that shields their pincer-like mouthparts, a feature characteristic of the group. Complex structures of muscles and other tissues hold the cucullus in place while the mouthparts move around to help catch prey. 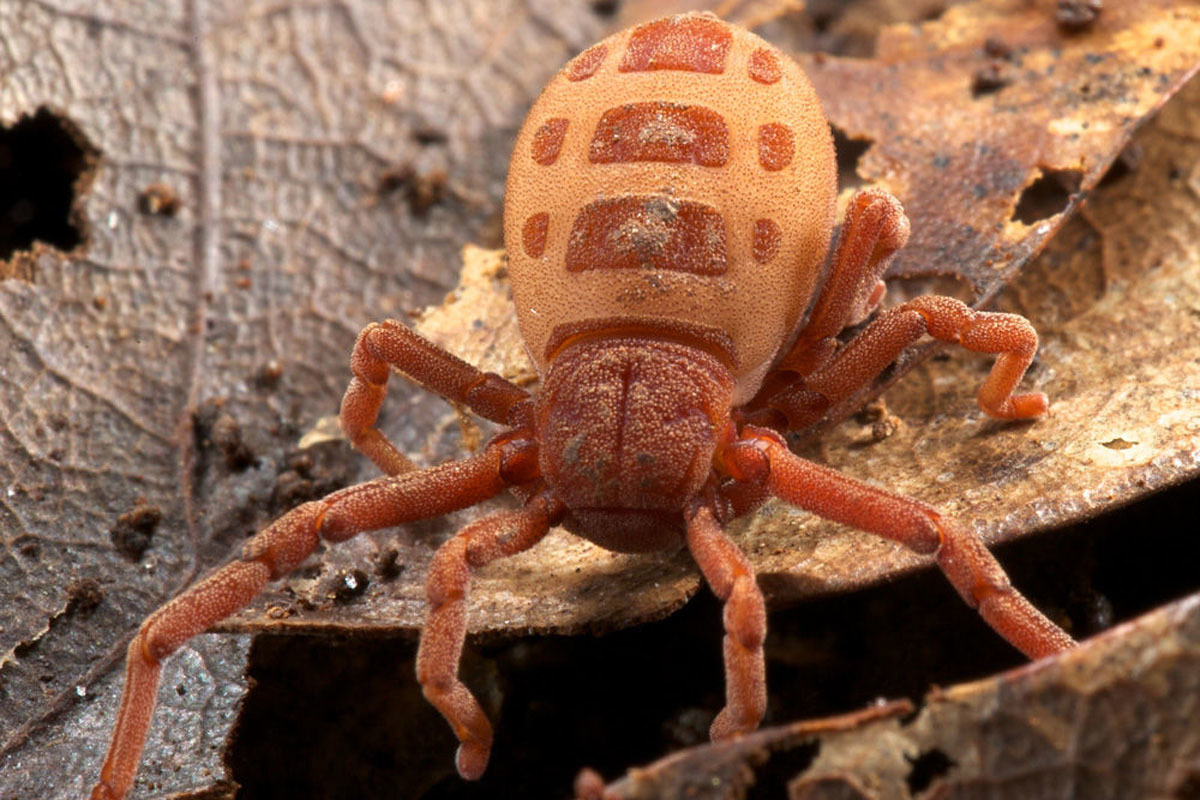 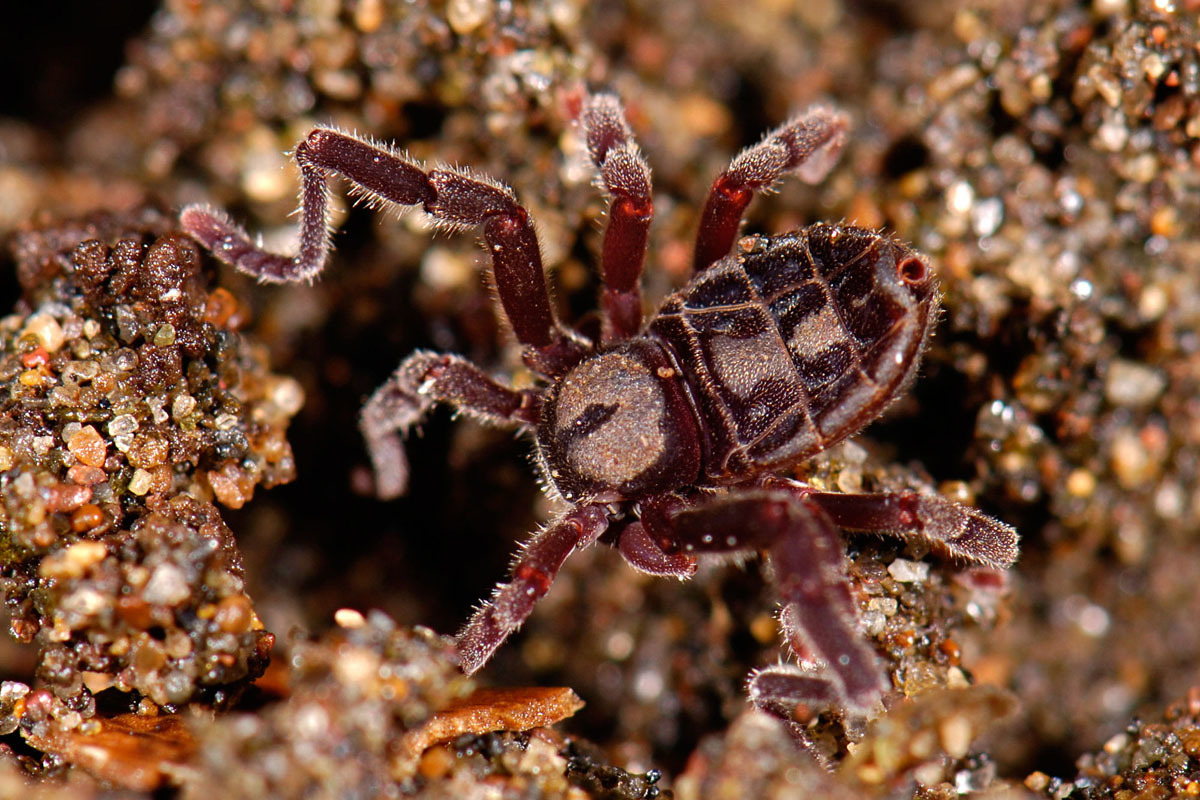 Although they have a velvet-like appearance just like some mites, they are apparently most closely related to a group of web-less armored arachnids that went extinct 290 million years ago. The ricinulids share just one specific character with their extinct cousins: a complex locking mechanism between the head and abdomen, that has to be unlocked during mating and egg-laying.

And yes you are correct, they have no eyes! The critters have some light-sensitive areas on the sides of their heads, but they bear no real function. They do have a pair of appendages called pedipalps, like most known spiders. The clawed palps, often folded against the underside of the body, are very sensitive and can be used to feel around and therefore navigate.

Although obscure, there is something mighty interesting going on in the evolution of the Ricinulei. Living members of the group can only be found on Western Africa and North and South America, with a largely tropical distribution. Taking this into account, It is believed that the spider-like arachnids were here during the splitting of continents. In the past, North and South America were attached to Africa — forming a supercontinent called Gondwana — which broke up around 150 million years ago. The African continent took one of the three distinct groups of Ricinulei with it, which previously shared the same habitats as groups now found in South America.

Not a lot has been done in the wonderful field of Ricinulei research, but two recent articles shed some light on the anatomy (Talarico et al, 2011) and evolutionary relationship (Fernández & Giribet, 2017) of this group. The last article highlights the current taxonomic status of this group and quotes Savory, a famous arachnologist (spider expert): “The discovery of each new specimen is still something of a zoological triumph!”

The low amount of species and limited knowledge might indicate a “forgotten” group, but knowing that studies are still being conducted on this group, we might hear more from the prehistoric ricinulids in the future.

Giovanni Talarico, Elisabeth Lipke and Gerd Alberti. 2011. Gross Morphology, Histology, and Ultrastructure of the Alimentary System of Ricinulei (Arachnida) With Emphasis on Functional and Phylogenetic Implications. Journal of Morphology.

Image Credit: The President and Fellows of Harvard College