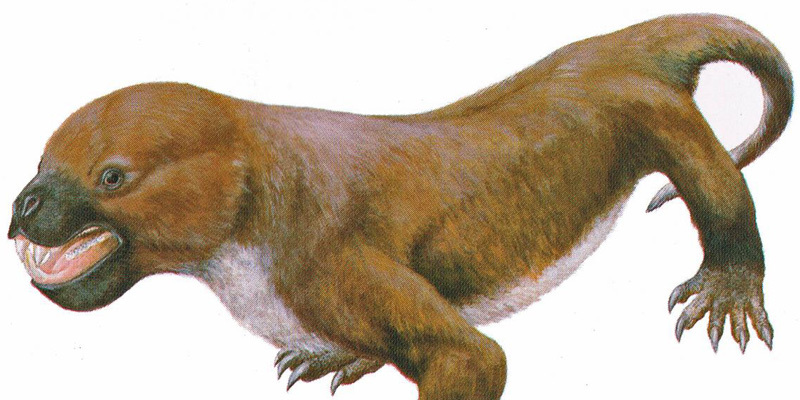 All Posts
Tritylodontids—a small, highly specialized group of animals, were previously thought to had gone extinct in Late Jurassic, as they shared the same niche with the more adaptable early mammals.

The newly found fossilized teeth from Kuwajima, Japan, suggest they coexisted until Early Cretaceous. The creatures were warm-blooded, with incisors similar to today’s rodents, and had mammalian traits. The only feature which set them apart from mammals is a bit of vestigial bone in their jaw, which resembled one of a reptile’s.

As herbivores, tritylodontids possessed a unique sets of teeth with three rows of cusps. This unique adaptation allowed them to bite precisely, and helps scientists tell them apart from one another in the present day.

According to the team, this is the first tritylodontid study in which the researchers have nothing but teeth to work on. By examining minute details in the fossils, they expect to be able to determine whether the teeth they found belonged to a new species or not, and eventually find its place in the evolutionary tree.