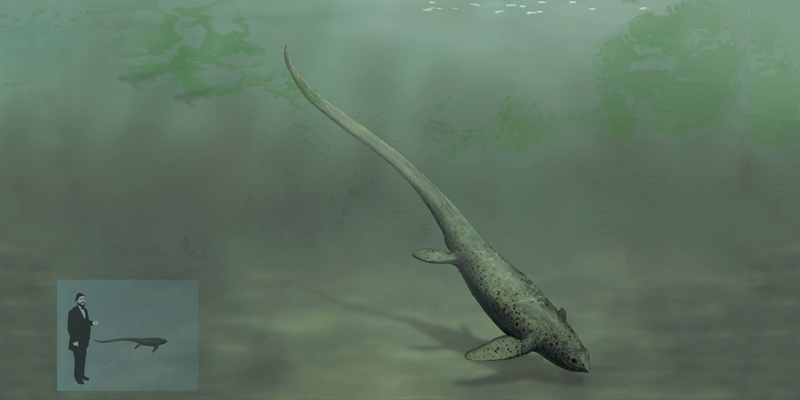 All Posts
Roughly 252 million years ago, occurred the most severe mass extinction known to ever happen on Earth. The event, likely caused by multiple meteor impacts, volcanic eruptions, and the subsequent climate change, devastated more than half of species living at that time.

It is previously thought that the post-extinction recovery was slow, taking up to 10 million years for diversity to return. Marine species seemed to be affected the most, with an estimated extinction rate of 96 percent. But one newly described marine reptile seems to defy this common belief.

Its toothless short snout was likely used to suck up food with pressure and its whip-like tail looks nothing like a dolphin’s powerful, finned tail. 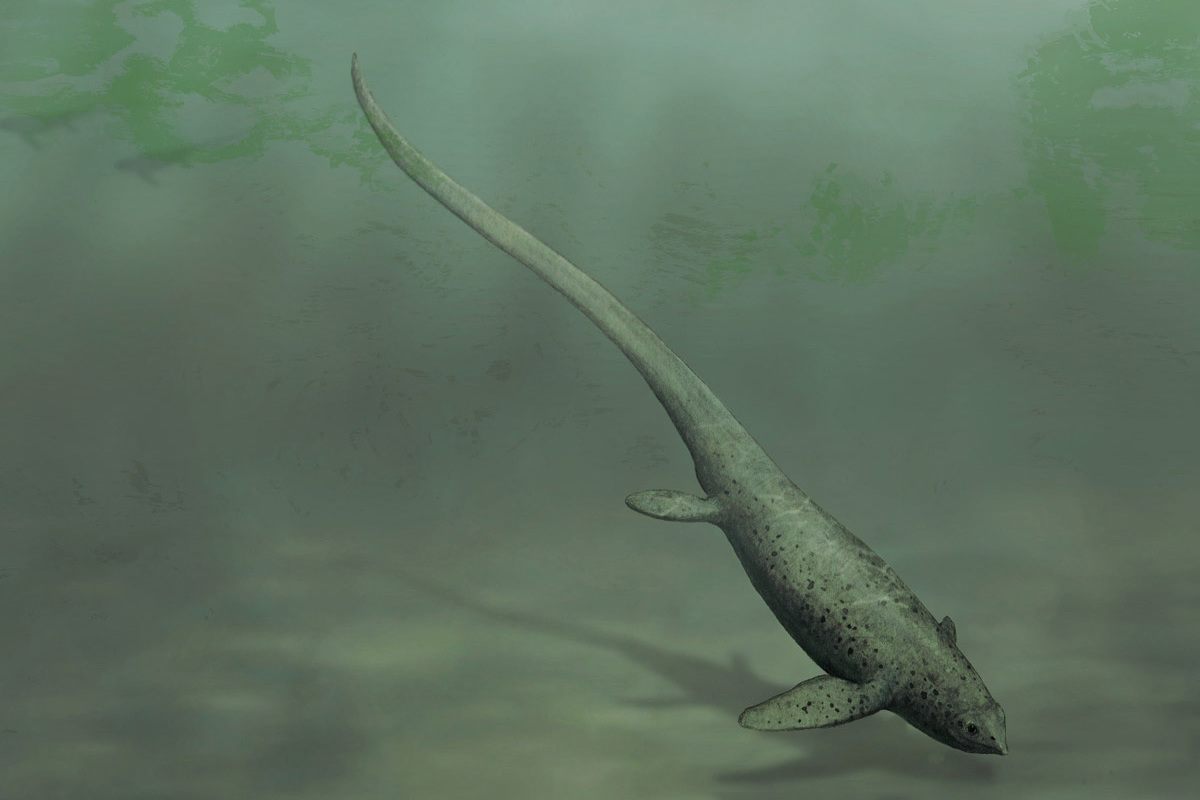 Such an unusual species highlights the diversity of a post-extinction age where the fossil record is still relatively unknown. It shows how lifeforms can quickly adapt and diversify to occupy empty niches in times of crisis.

While it doesn’t help us solve the mass extinction we are currently going through, it may give us an insight on how the ecosystem and its food chain recovers from heavy disruptions.