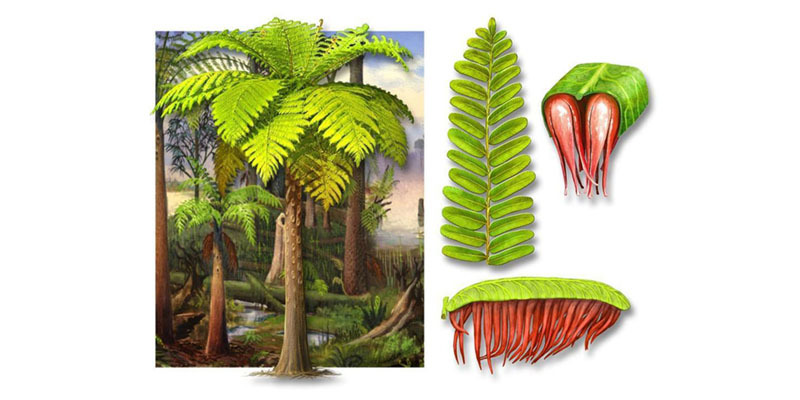 All Posts
Comparing a Late Carboniferous fossil locality in Portugal with its North American and European counterparts shows how plants dispersed and diversified during Pangaea’s early days.

Today, it takes us half a day of flying — if we are lucky — to go from North America’s west coast to Portugal. But at some point in history, the two regions were locked together in a single landmass. They might be an ocean apart now, but their shared history is written in 300 million-year-old rocks. It was the birth of the supercontinent Pangaea.

This event coincided with the end of the Age of Coal, also known as Carboniferous Period. Familiar plants like ferns and horsetails dominated the landscape, which sat at the equator at that time. As a whole, the joint landmass shared much of its wildlife.

But the Montes da Costa locality in Douro Basin, northwest Portugal has its own story to tell. 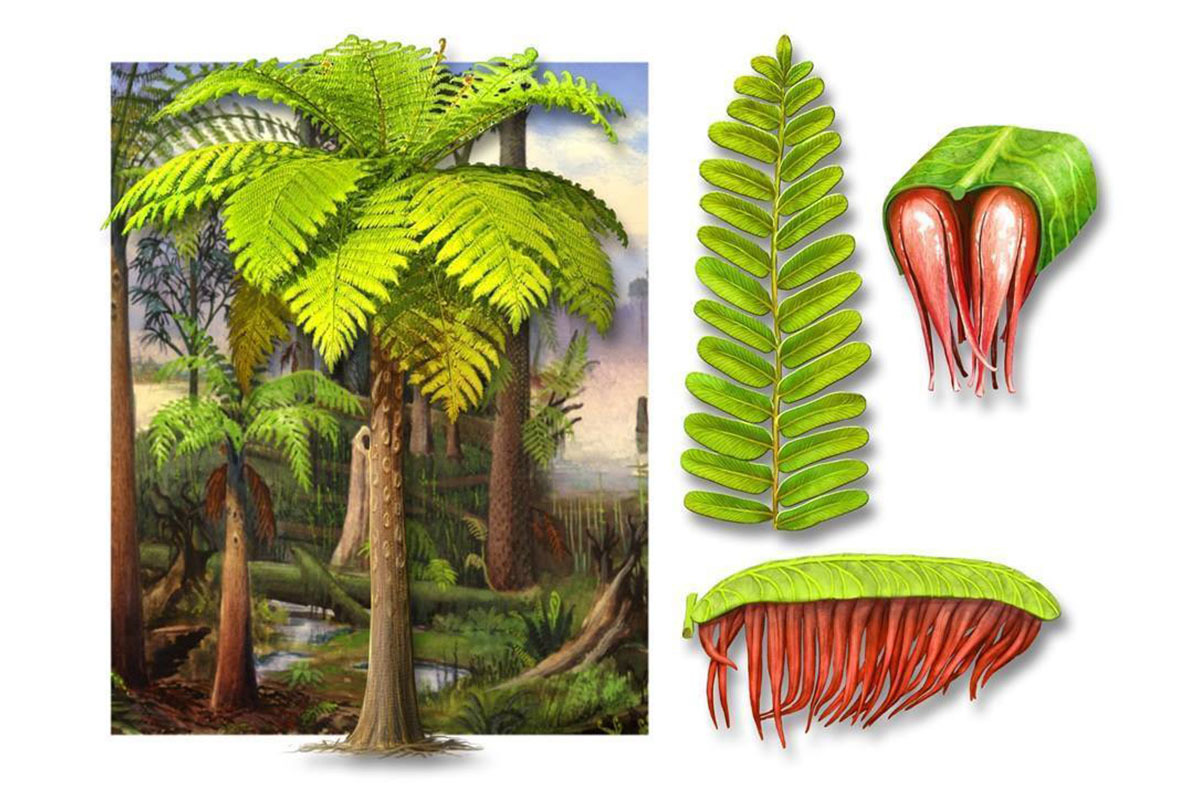 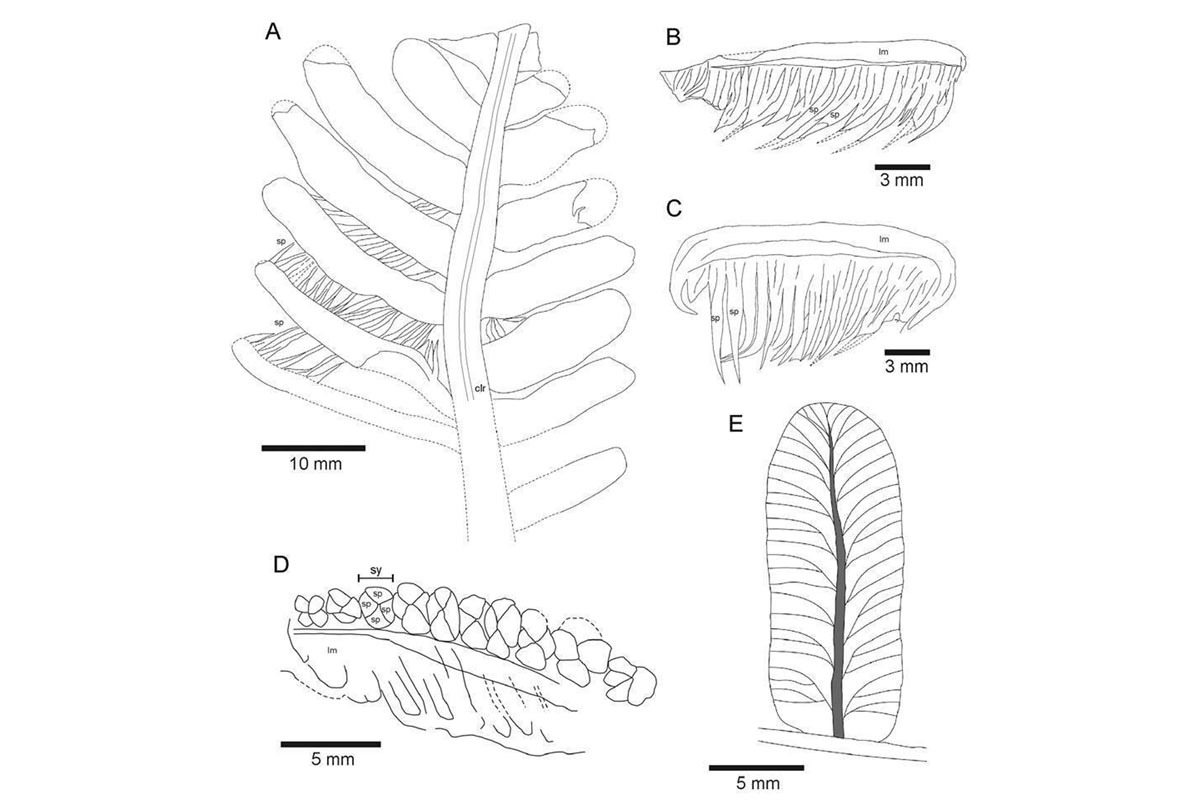 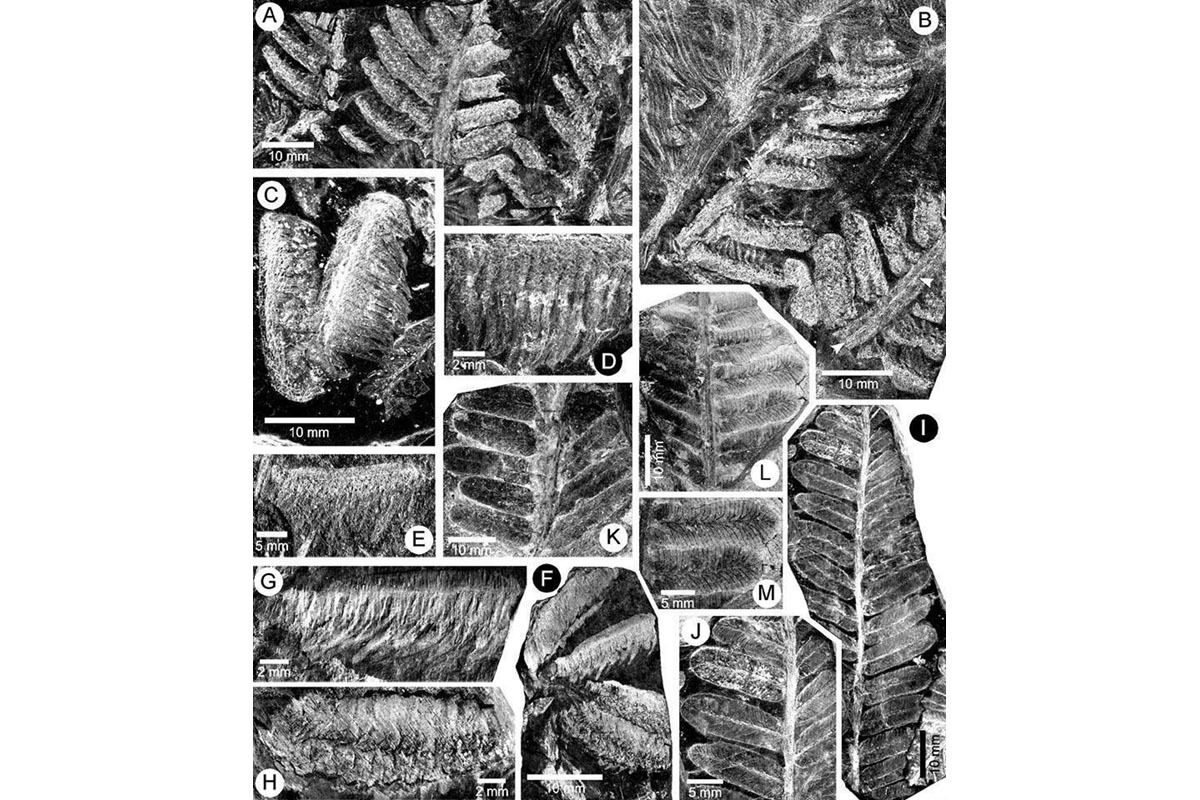 In a study published in December 2017, paleontologist Pedro Correia and his team identified the site as an ecosystem of lakes and rivers within mountains. The region was rich in plant life, with 273 fossil specimens which were then identified to show a diversity of 43 species. This includes ferns that grow like a tree and the giant horsetail Calamites, which could grow as tall as a 6-story building — although some scientists claim they could grow twice as tall.

In the region, the team also found a trace of a sudden catastrophic flood, indicated by a large number of fallen Calamites trunks within a large channel. Correia said, “These episodes of catastrophic floods are extremely rare and documented in the geological record.” This event suggests despite being a tropical area, the ecosystem experienced dry and wet seasons that resulted in such an extreme event.

Another highlight of the study is the announcement of a new species they named Achitheca murphyi. This tree fern is a regional cousin of the better known A. polymorpha, a very successful species found in rocks all over North America and Europe. Not much is known yet about this new species, but the team notes multiple anatomical differences, especially its remarkably long spore-bearing organ called a sporangium.

Such an unusual feature might show how a widespread plant species might have adapted to living in a specific location such as Montes da Costa’s upland ecosystem.

The discovery of this site fills in the gap of knowledge in Portugal’s Late Carboniferous plants and strengthens the link between the region and West Virginia’s fossil sites during the times of Pangaea.