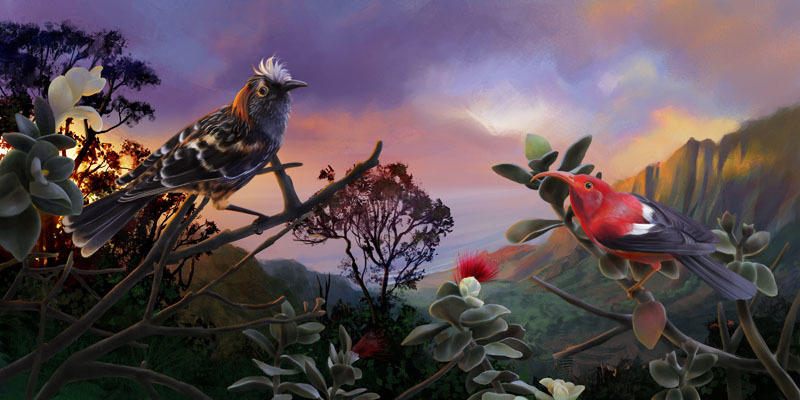 “Planet at the Crossroads”: Building an Action Plan for the Sixth Mass Extinction

over 4 years ago by Rachel Fritts

All Posts
How will humanity cope with the sixth great extinction in our planet’s history – and is there anything we can do to stop it?

The International Union for Conservation of Nature (IUCN) World Conservation Congress kicks off today in Hawaii, bringing together 6,000 delegates from around the globe to discuss humanity’s plan of action to ward off catastrophic biodiversity loss. Evidence suggests that humanity is driving our planet into its sixth mass extinction event, and conservation leaders and concerned citizens from around the world are coming together to decide how to combat the problems we’ve created.

The Congress will begin with a forum from September 2-5, open to the public and comprising over 600 sessions on necessary actions we must take. Major event topics include using nature-based solutions to ward off climate change, and the necessity of sustainable ocean governance and private sector investment in nature. Then on the 6th, the Members’ Assembly will kick off. The IUCN’s 1,300 member organizations will come together to form an action plan based around forum discussions, and build upon the Paris Agreement and Sustainable Development Goals.

The Congress theme, “Planet at the Crossroads,” is about action. As oceanographer Sylvia Earle puts it, “options are closing and closing fast.” We cannot afford to do nothing out of apathy or despair – we must attack this problem with every resource we’ve got right now. Unless, of course, we want to experience the fate of the dinosaurs first-hand. 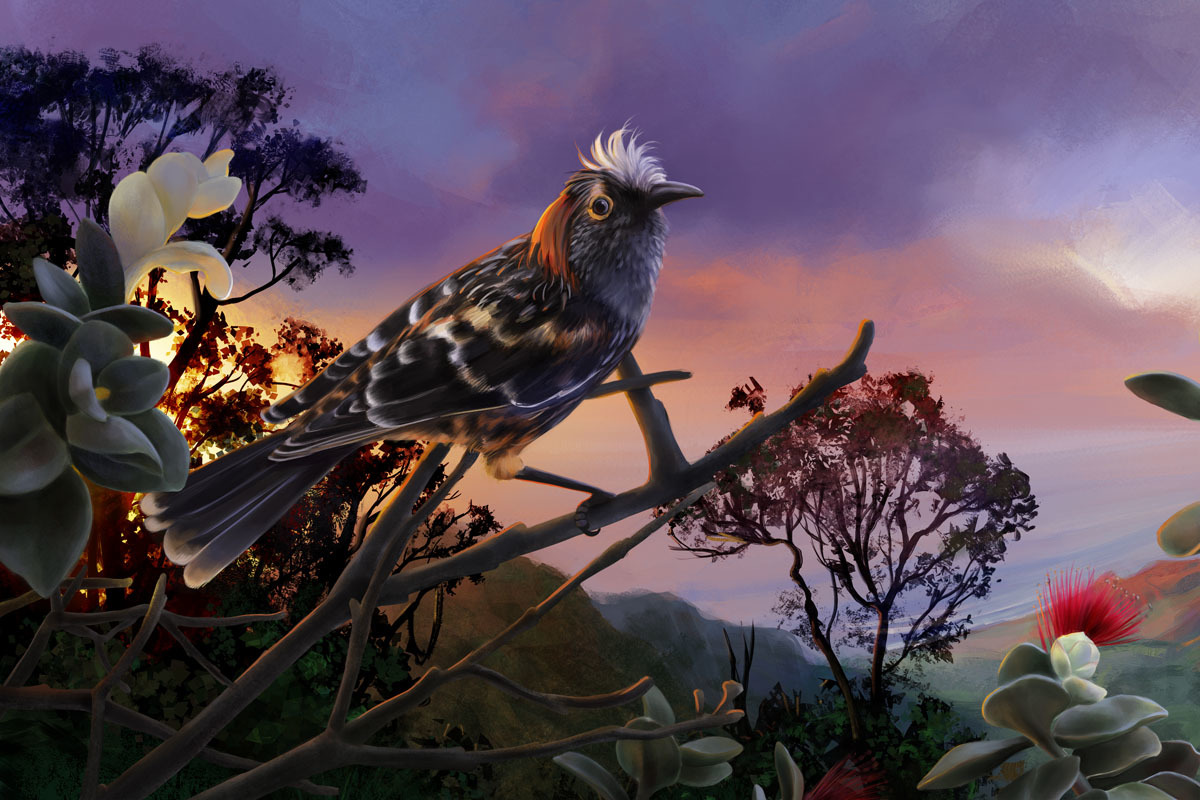 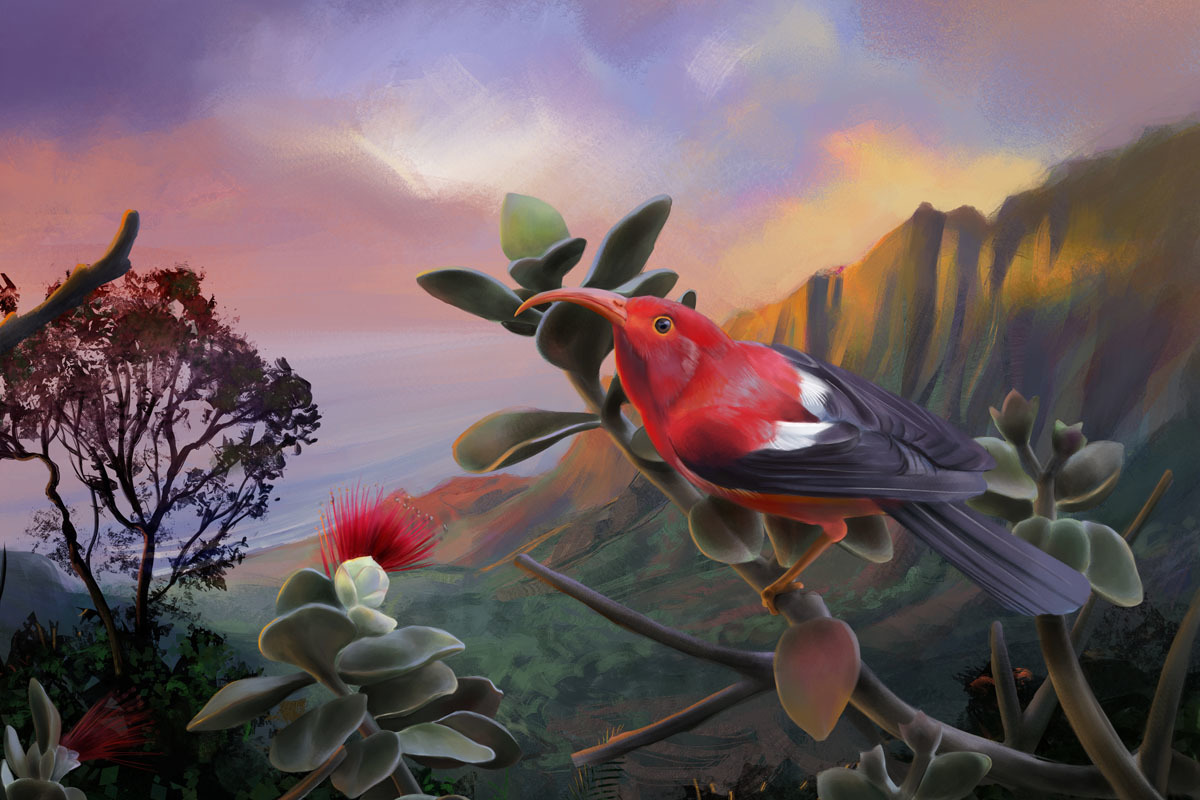 The future of all life on Earth, including humans, hangs in the balance. The forces that set off the first five mass extinctions were non-sentient. The difference at the eve of this sixth extinction is that humans are the cause, and we know it – and if we’re powerful enough to cause the collapse of biodiversity across the globe, the hope is that we’re powerful enough to bring it back from the brink. But first we need to understand our problem, and attack it efficiently and effectively.

So, why hold this Congress on biodiversity loss? How do these losses affect us, and why should we act? Well, humanity must draw all its resources from the ecosystems that make up our world, and as it turns out, high biodiversity and ecosystem health are intricately linked. Ecosystems with less biodiversity recycle nutrients less well, produce less overall biomass, and have decreased stability (they are more likely to collapse entirely).

If you have a higher diversity of functional traits in an ecosystem, more ecosystem services are provided, they are more prepared for future stressors, and they regenerate more quickly. In a world that will soon reach 8 billion people who depend on these resources for survival, this means that retaining high levels of biodiversity is critical to the future survival of our species. Unfortunately, through our agricultural practices and exploitation of natural resources, humans are putting increasing strain on ecosystems that haven’t even begun to feel the effects of climate change.

A recent study analyzing over 8,000 IUCN Red List species found that agriculture and overexploitation are the main threats facing endangered species today, with 62% of the species studied imperiled by agricultural activities and 72% overexploited for commerce, recreation, or subsistence. Of all species that have gone extinct since 1500, 75% have been lost to one of these two anthropogenic threats. Only about 20% of the species studied were found to be directly under threat from climate change. For now.

The effects of biodiversity loss have been found to grow more pronounced with time. This means that if humans continue to exploit the world’s resources at the same rate and in the same way, by the time climate change’s effects are felt more heavily, they will be significantly more harmful than if the ecosystems had been left in a more robust state. High levels of extinction will have already occurred, and will have made it more likely for more species to go extinct, in a deadly positive feedback loop. Not only are humans causing climate change, we are weakening the planet’s natural immune system before its more serious effects are even felt.

Human-induced climate change is a huge issue that will take hundreds, if not thousands, of years to rectify. However, we can change the more direct damage we are doing to the environment by helping to build and maintain biodiversity rather than stripping it down. This solution could, in the long run, make our planet much more hospitable to all of nature, humanity included – and might just stave off another mass extinction event before it’s too late.


Related Stories
Sixteen animals racing against extinction
Save the sea squirts! Wait, what?
Desert hummingird on the edge of extinction
Frogs beneath the clouds - the biodiversity of Cusuco National Park, Honduras
Carrying the world: the environmental burden on a snail’s shoulder
//sulc.us/q6oia
/articles/planet-at-the-crossroads-building-an-action-plan-for-the-sixth-mass-extinction/