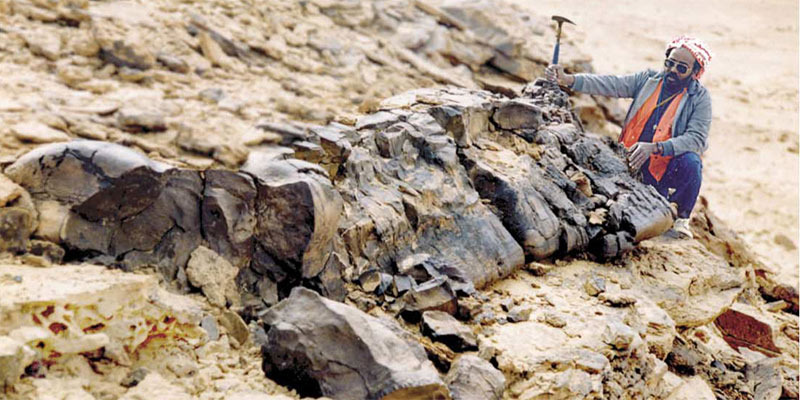 When giant mushrooms ruled the Earth

All Posts
For 130 years a giant tree-like stump had baffled paleontologists. Was it a plant, an alga, a lichen or something entirely different? A fossil dug up in Saudi Arabia gave the last word in a new study – it was a humongous fungus.

More than 400 million years ago plants had barely colonized the land. New terrestrial forms consisted of hardly anything other than stems. Roots and leaves had evolved. While the wide open emptiness of land on Earth wouldn’t last very long, it was at this time ripe for the taking. A fungus called Prototaxites towered more than 24 feet (8m) over most of the land plants of the Silurian Period and was as much as three feet (1m) wide.

Because Prototaxites remained a mystery for so long, scientists were chomping at the bit to figure out its true identity. In 2007, researchers from the University of Chicago and the Smithsonian National Museum of Natural History published a new paper in the journal Geology. In this study, they examined the levels of carbon isotopes in Prototaxites fossils.

Because plants obtain their carbon from carbon dioxide in the air, they tend to have similar carbon-12 and carbon-13 isotope ratios as other plants of the same type. Because animals consume other living things, their carbon isotope ratios tend to be similar to what they eat. The research team found that Prototaxites displayed a much wider-ranging isotope ratio than any known plant. It was a fungus. 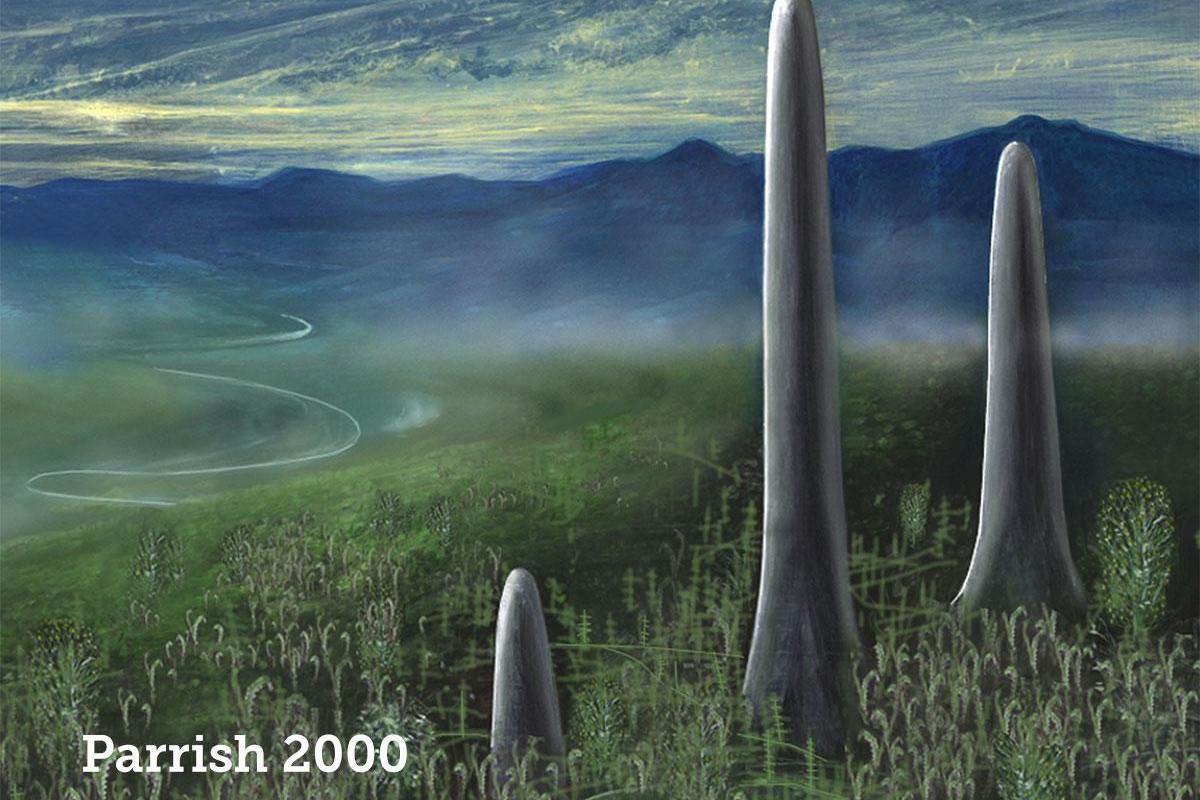 Why on Earth would a fungus grow to be more than 20 feet tall when the fungi of today are barely noticeable on forest floors? Research team member Carol Hotton speculated that it may have been a reproductive strategy to spread its spores over wider distances.