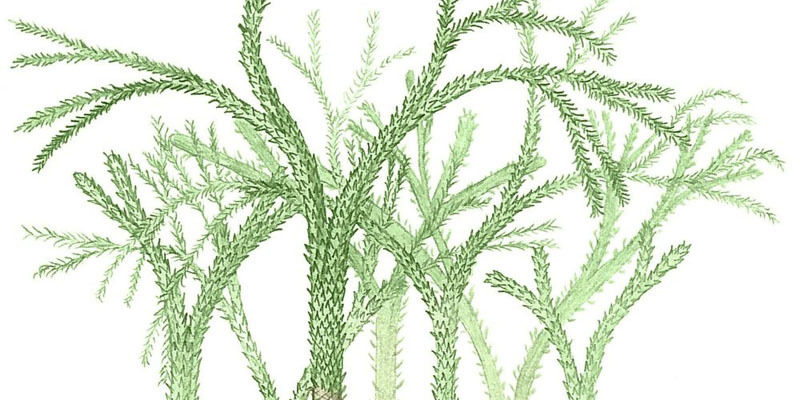 How the first forests changed the global climate

Today, the archipelago of Svalbard sits between the Norwegian coast and the North Pole, experiencing freezing temperatures as low as -16°C. During the Devonian period, however, this region was located near the equator.

Fossilized tree stumps found on Svalbard show that a tropical forest thrived there 380 million years ago, when the climate was much warmer and the region was far from the poles. These trees were mainly lycopods: extinct plants that were adapted to living in swampy regions. Such forests have been found in other formerly equatorial locations like New York, and seem to have been widespread around ancient Earth.

The trees can tell us about more than just the climate at the time, however. Researchers have linked the appearance of such abundant early forests to big changes in the atmosphere’s composition and the planet’s average temperature. 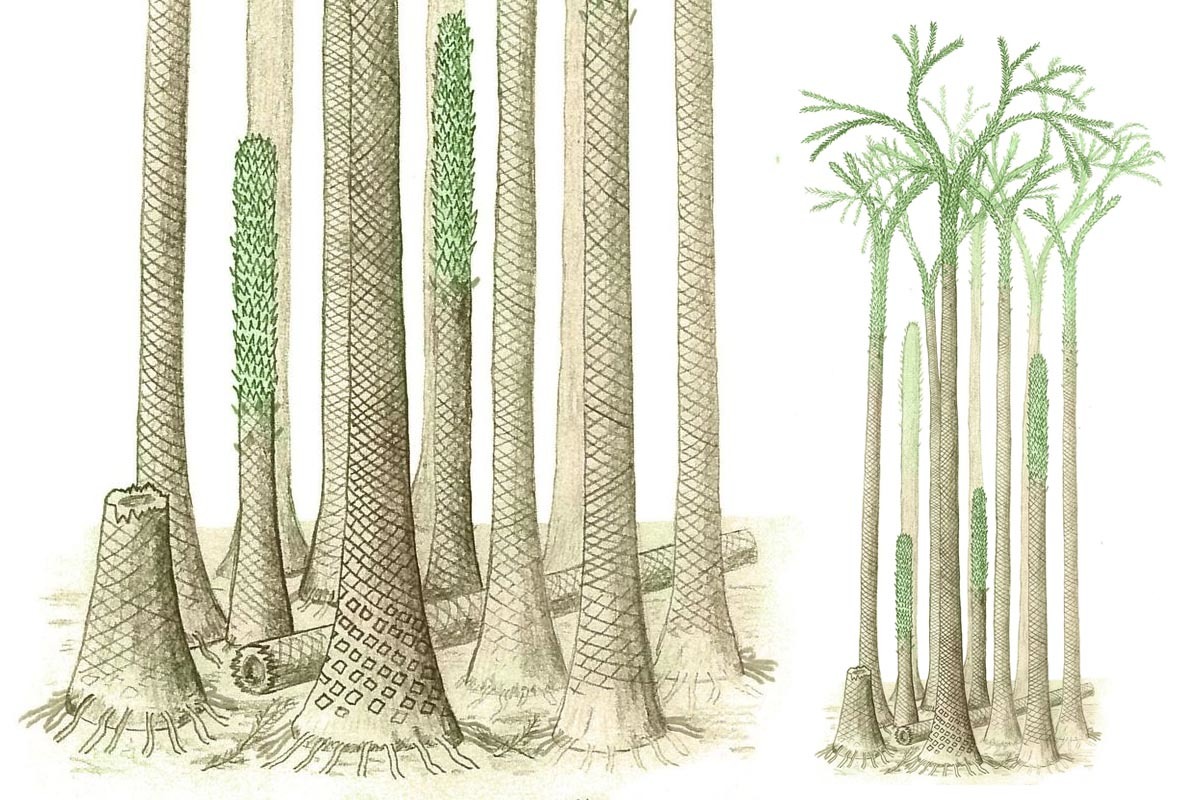 Before the Devonian period in which lycopods thrived, the level of CO2 in the atmosphere was about 15 times the present amount. After the Devonian, those numbers came much closer to what we have now. It seems the forests’ activity of absorbing CO2 through photosynthesis – a process that wasn’t as powerful before the evolution of large land vegetation – was enough to heavily influence our atmosphere.

CO2 acts as a greenhouse gas, helping to trap heat and warming the surface of the planet. Consequently, the huge drop of CO2 in the atmosphere also caused a drop in temperature. In earlier periods, the average temperature across the Earth is estimated to have been around 30°C. During the Devonian, it went as low as 17°C.

The Earth’s biosphere, and especially its flora, has been an important factor in regulating the planet’s atmospheric conditions and making it habitable. This is why protecting our forests is so vitally important.