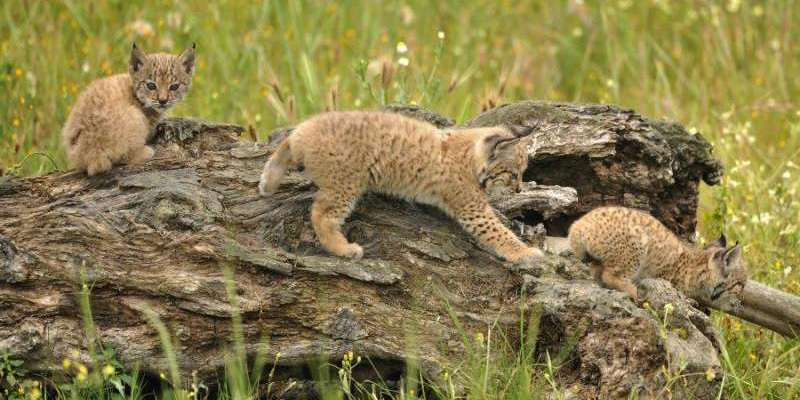 All Posts
In 2002, the Iberian lynx was declared the most endangered cat in the world. Recent census shows the highest number of cats recorded since.

The cat species, found in Iberian Peninsula covering patches of lands in Spain and Portugal, is known to be a specialist predator which preys on rabbits. Being a specialist with low ability to adapt to changes, their population plummeted when their prey animals crashed due to two viral diseases.

However, recent survey recorded an increase in numbers of cats, up to 404 from 327 cats in 2014, 120 of which known to be females in breeding age. The research also shows newly inhabited areas, with lesser mortality rate than the usual rate of 50%.

This growth shows the positive impact of conservational efforts, although the researchers still warned of potential threats. High mortality rate due to road accidents, reaching 51 deaths in the past three years, and another rabbit population crash might reverse this trend. 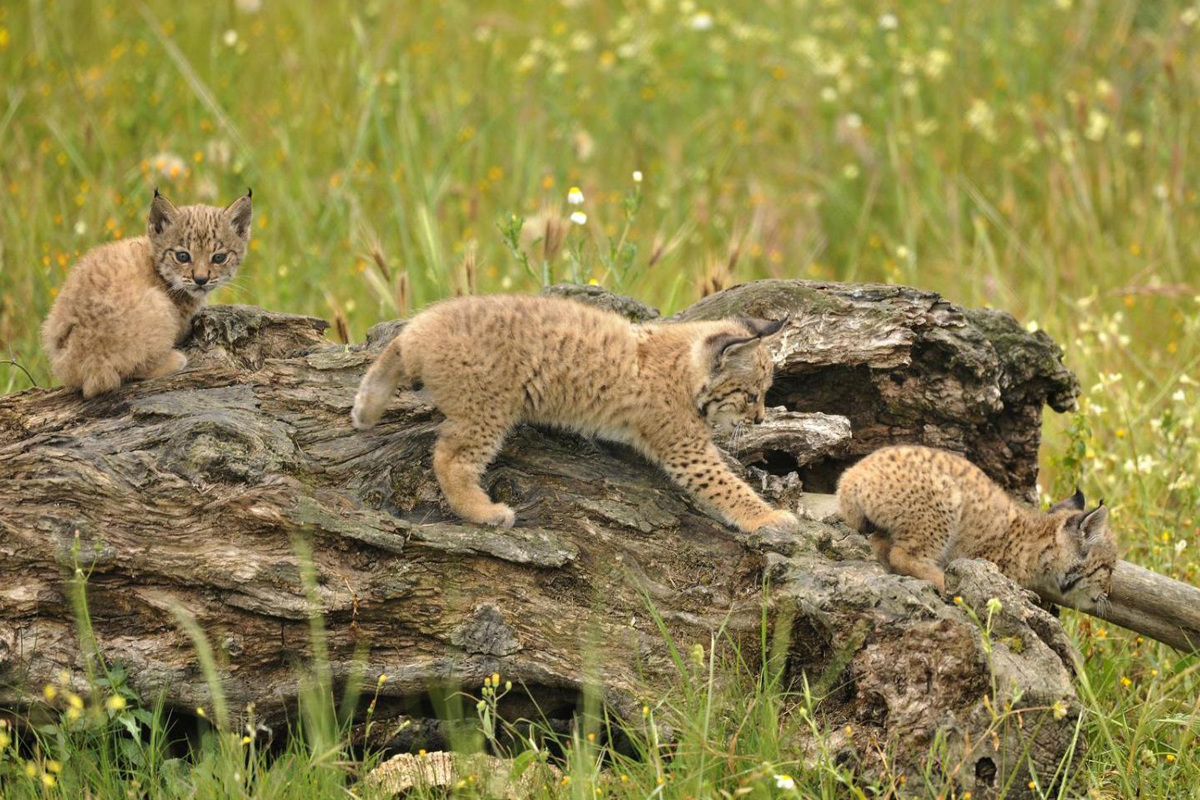 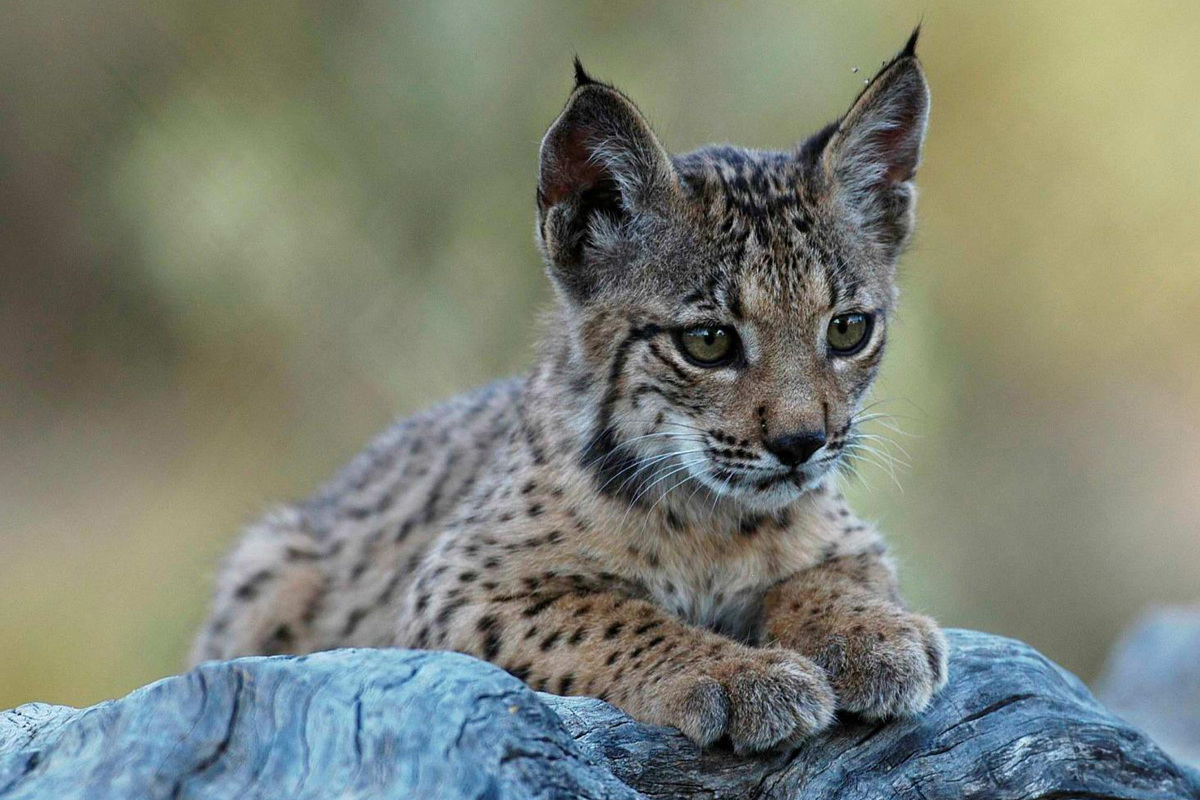 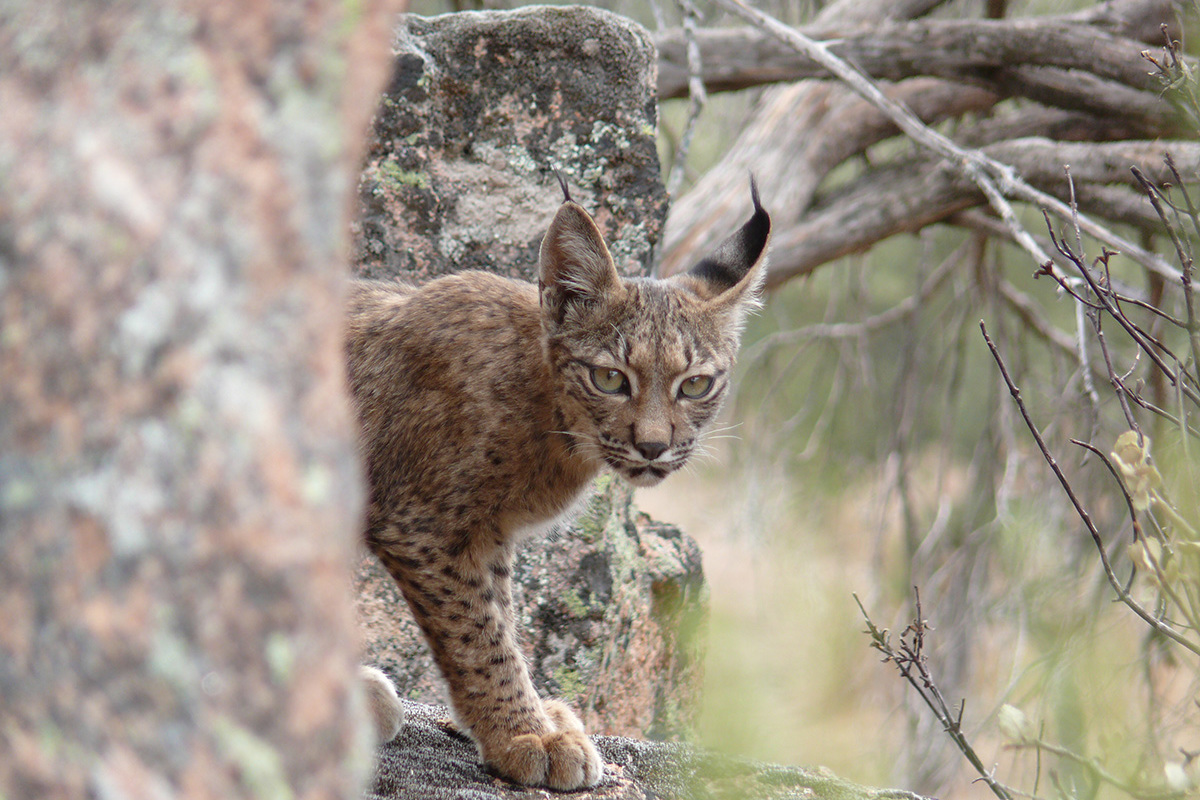 Despite the amount of work still needed to tackle this issue, with proper rabbit population management and concerted efforts to reduce accidents, the cats might be able to recover after all.